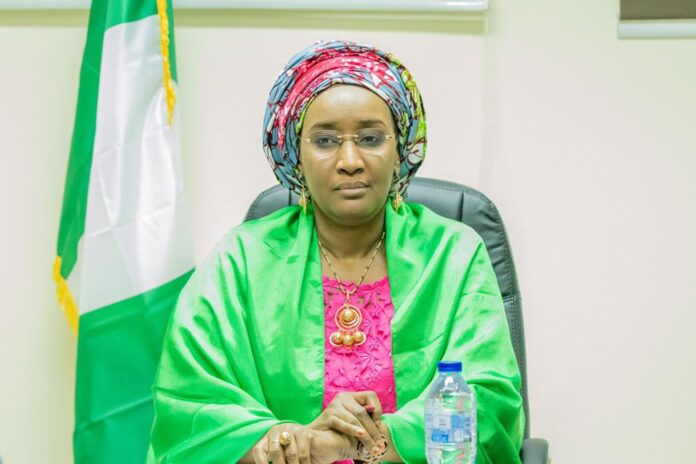 The minister, in a statement on Thursday by her spokesperson, Nneka Anibeze, asked exited beneficiaries to be more patient and wait for the outcome of her efforts.

She said: “We’ve directed focal persons of National Social Investment Programmes in the states to submit an updated list of the exited N-power beneficiaries that are interested in participating in the transition plans of the ministry.”

She also said approval had been given for the payment of the outstanding stipends for the exited N-power Batches A and B beneficiaries.

“The approval for payments for up to the month of June, 2020 for the two Batches has already been forwarded to the office of the Accountant-General of the Federation for final checks and payments.

“The only outstanding approval waiting to be forwarded to AGF’s Office is for the payment of July Stipends for batch B beneficiaries,” she said.

The statement said the ministry had requested the details of those affected and the reasons for their rejection from the AGF Office and promised to communicate that to them.

It added: “However, if the rejection was done in error, those affected should rest assured that they’ll be paid all that is due to them as soon as the error is rectified by the AGFʼs office.”