The Guild of Medical Laboratory Directors has called on the federal government to increase efforts towards local production of vaccines in the country. The President… 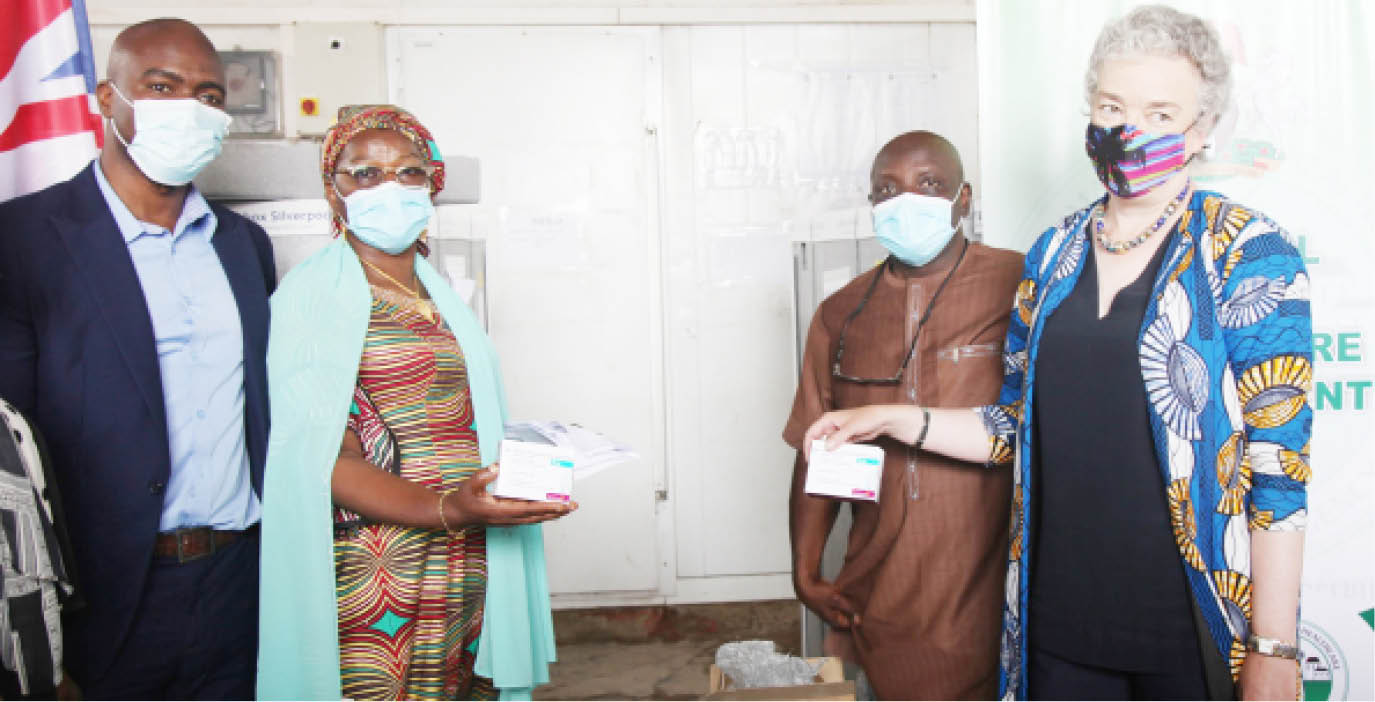 The Guild of Medical Laboratory Directors has called on the federal government to increase efforts towards local production of vaccines in the country.

The President of the Guild, Prince Elochukwu Adibo made the call on Tuesday when he led a delegation on a visit to the palace of the Chairman, Federal Capital Territory (FCT) Council of traditional rulers, and  Ona of Abaji, His Royal Highness, Alhaji Adamu Baba Yunusa.

He said, “Nigeria has no business importing vaccines. We can produce any human vaccine in the country. We have the capacity, manpower, and human resources to do so.

“If Nigeria begins the work of producing human vaccines today, it will take three years to actualise the production dream in the country.”

He said Nigerian medical laboratory scientists produced smallpox vaccines in Nigeria at the Yaba Vaccine Centre, Lagos under the supervision of the World Health Organisation (WHO), for the entire West African sub-region in the fight against the disease in the sixties to early nineties.

He promised to do everything within his power to enlighten his subjects to adhere to the COVID-19 protocols, and maintain peace in his domain.