The federal government said it was working hard to achieve the targeted increased production capacity of cashew from 260,000 tonnes in 2020 to 350,000 tonnes… 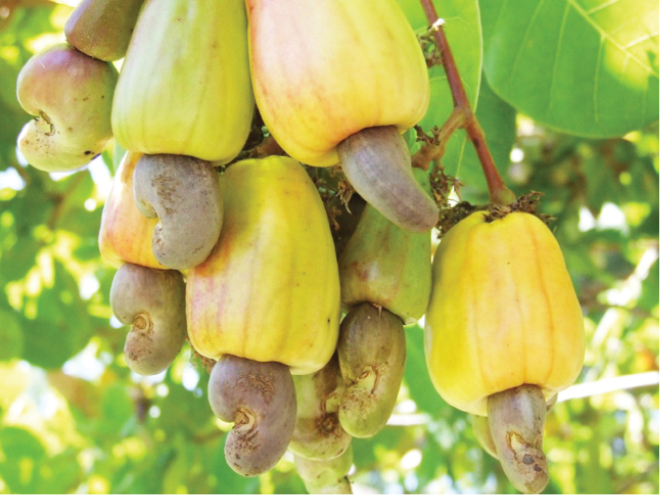 Government is embarking on various initiatives to scale up the production of the tree crop across the country.

Last week, the Ministry of Agriculture and Rural Development signed a memorandum of understanding (MoU) with the United States Department of Agriculture (USDA’s) West Africa Pro-cashew project to develop the country’s industry.

Nigeria’s Minister of Agriculture and Rural Development, Alhaji Muhammad Sabo Nanono, while signing the MoU on behalf of the federal government in Abuja, said the initiative would improve productivity and increase the national output of the tree crop.

The minister said government’s focus was to continuously and sustainably develop the commodity for export because since the 1990s, cashew has increased the Nigerian gross domestic product, ranking as the second non-oil export foreign exchange earner for the country and generated about $500 million for the country in 2018.

Alhaji Nanono said cashew provided livelihood for about 300,000 to 500,000 families, mostly youths and women in Nigeria.