The Federation Accounts Allocation Committee (FAAC) shared to the three tiers of government the sum of N619.343 billion as federation allocation for December 2020. From… 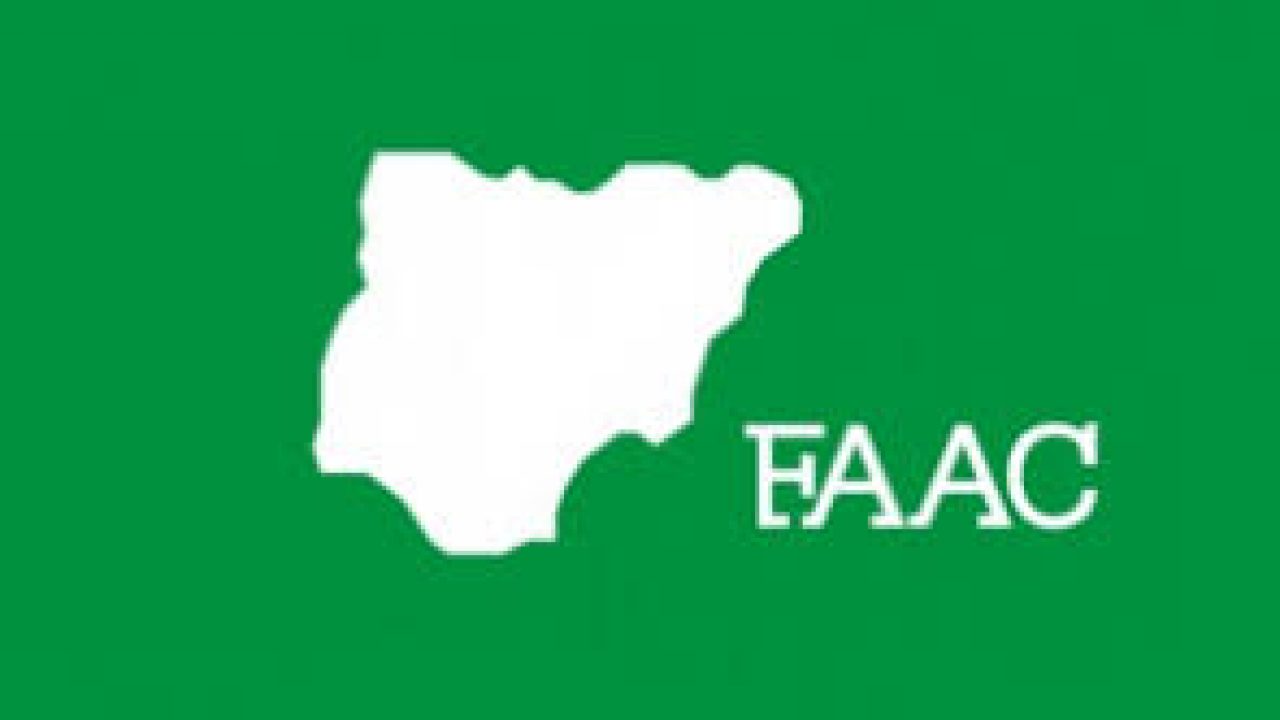 The Federation Accounts Allocation Committee (FAAC) shared to the three tiers of government the sum of N619.343 billion as federation allocation for December 2020.

From the amount, inclusive cost of collection to Nigerian Customs Service, Department of Petroleum Resources and Federal Inland Revenue Service, the federal government received N218.3bn, states N178.3bn, the local government councils N131.8bn while the oil-producing states received N31.8bn as derivation (13 per cent of mineral revenue) and Cost of Collection/Transfer and Refunds got N59.1bn.

The total revenue distributable for the month was augmented with the sum of N6.9bn and N3.4bn drawn from the forex Equalisation Account and Exchange Gain Difference, respectively.

The communiqué, issued by the Federation Account Allocation Committee (FAAC) at the end of the meeting, showed that the Gross Revenue available from Value Added Tax (VAT) for December 2020 was N171.4bn as against N158.7bn distributed in November 2020, resulting in an increase of N14.5bn.

The distribution was as follows: federal government got N23.9bn, states N79.6bn, local government councils N55.7bn, while Cost of Collection, FIRS and NCS, got N6.8bn and Allocation to NEDC project received N5.1bn.

The distributed Statutory Revenue of N437.2bn received for the month was higher than the N436.4bn received for the previous month by N0.799bn, from which the federal government received N189.4bn, states N96.1bn, LGCs N74.1bn, Derivation (13% mineral revenue) N30.5bn and Cost of Collection/ Transfer and Refund N47.1bn.