apart from the standard bidding requirements, the applicants should have about N30bn 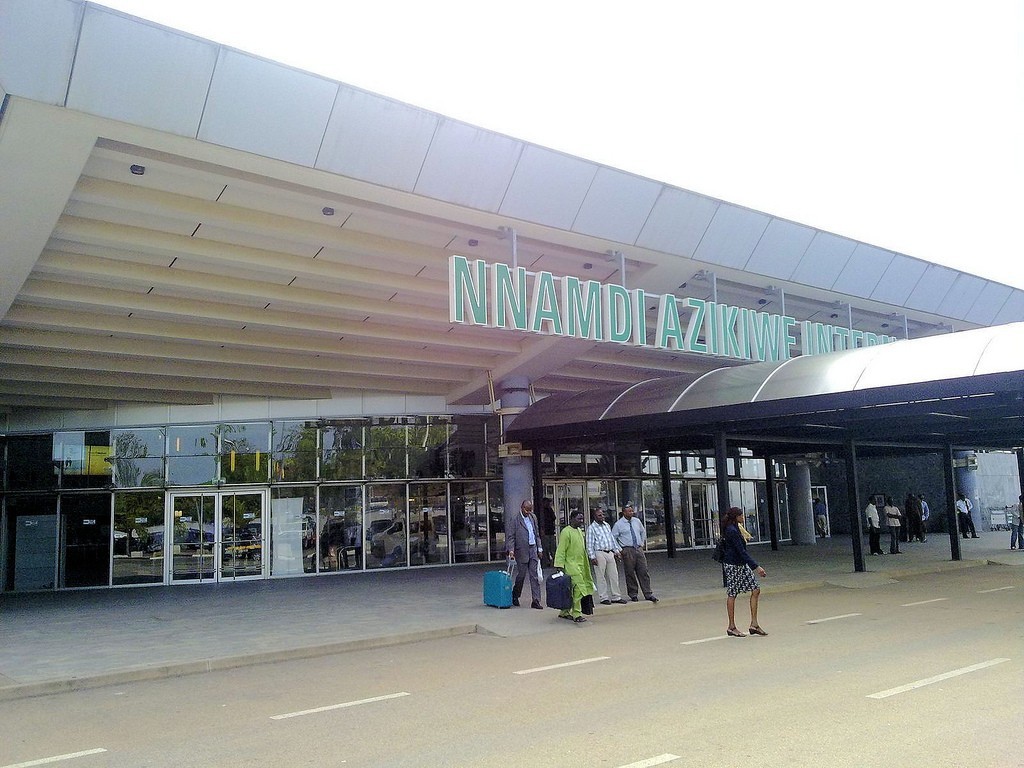 By By Chris Agabi (Abuja) & Clement A. Oloyede (Kano)

The federal government has called for applications as it seeks to concession the four “most profitable” airports in Nigeria.

The Federal Ministry of Aviation in compliance with the Infrastructure Concession Regulatory Commission (ICRC) and National Policy on Public-Private Partnership (N4P) advertised for qualification for the concession of four international airport terminals and related services.

According to the document, apart from the standard bidding requirements, the applicants should have about N30bn net worth and letters of support from credible financial institutions in support of the consortium’s ability to manage and operate the terminals. They have up to September 27, to submit their bids.

Meanwhile the Kano State Chamber of Commerce, Industry, Mines and Agriculture (KACCIMA) has indicated interest in acquiring the Mallam Aminu Kano International Airport (MAKIA) in the concession plans announced by the federal government.

The Deputy President of KACCIMA, Usman Darma, who revealed this in a press briefing in Kano on Monday, said the organisation was making efforts to see that MAKIA was conceded to Kano businessmen who had the resources and capacity.

“Already, we have consulted key stakeholders such as our business mogul and father, Alhaji Aminu Dantata, commercial and private airliners, hoteliers and other relevant stakeholders in a bid to take over the concession of the facility.

“A technical committee has already been set up and we have given it two weeks to look at the guidelines and report back to us.”

He noted that acquiring the airport would be of great benefit to the people of Kano as it would subsidise services for them, generate revenue to the government and provide employment opportunities while promising to deliver efficient and affordable services to the people.