Vice President Yemi Osinbajo, says additional N681bn is needed to deliver a successful and acceptable population census in 2023. At a meeting with donors in… 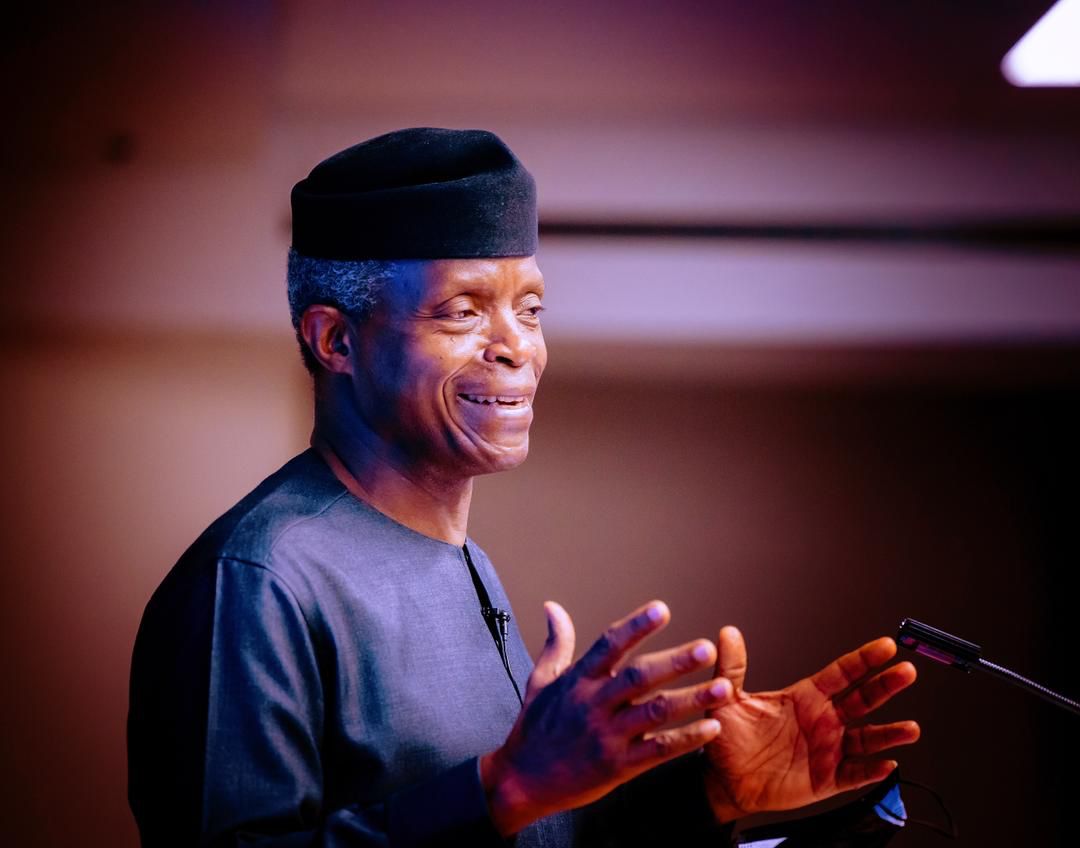 At a meeting with donors in Abuja Thursday, said out of the N178bn budgeted for the National Population Commission in 2022 for preparation for next year’s census, N111bn had been released.

He said the country could not fund census alone hence the need to seek help from international and local partners.

Osinbajo said the government had demonstrated commitment to the census exercise by spending additional N21bn on mapping.

The Secretary to the Government of the Federation, Boss Mustapha, said because of the challenges that bedeviled past censuses, the government supported the NPC to conduct a digital and transformative census through the deployment of technology on a massive scale in 2023.

He said resources had been committed towards the acquisition of equipment and facilities that would deliver a successful census.

Chairman, NPC, Nasir Isa Kwarra, said to ensure accountability in the money donated, those given in Naira would be domiciled in the Central Bank of Nigeria; while foreign currencies would be with the United Nations Population Fund.