The Minister of Power, Engr. Sale Mamman said there was no approval for a 50% increase in tariff. 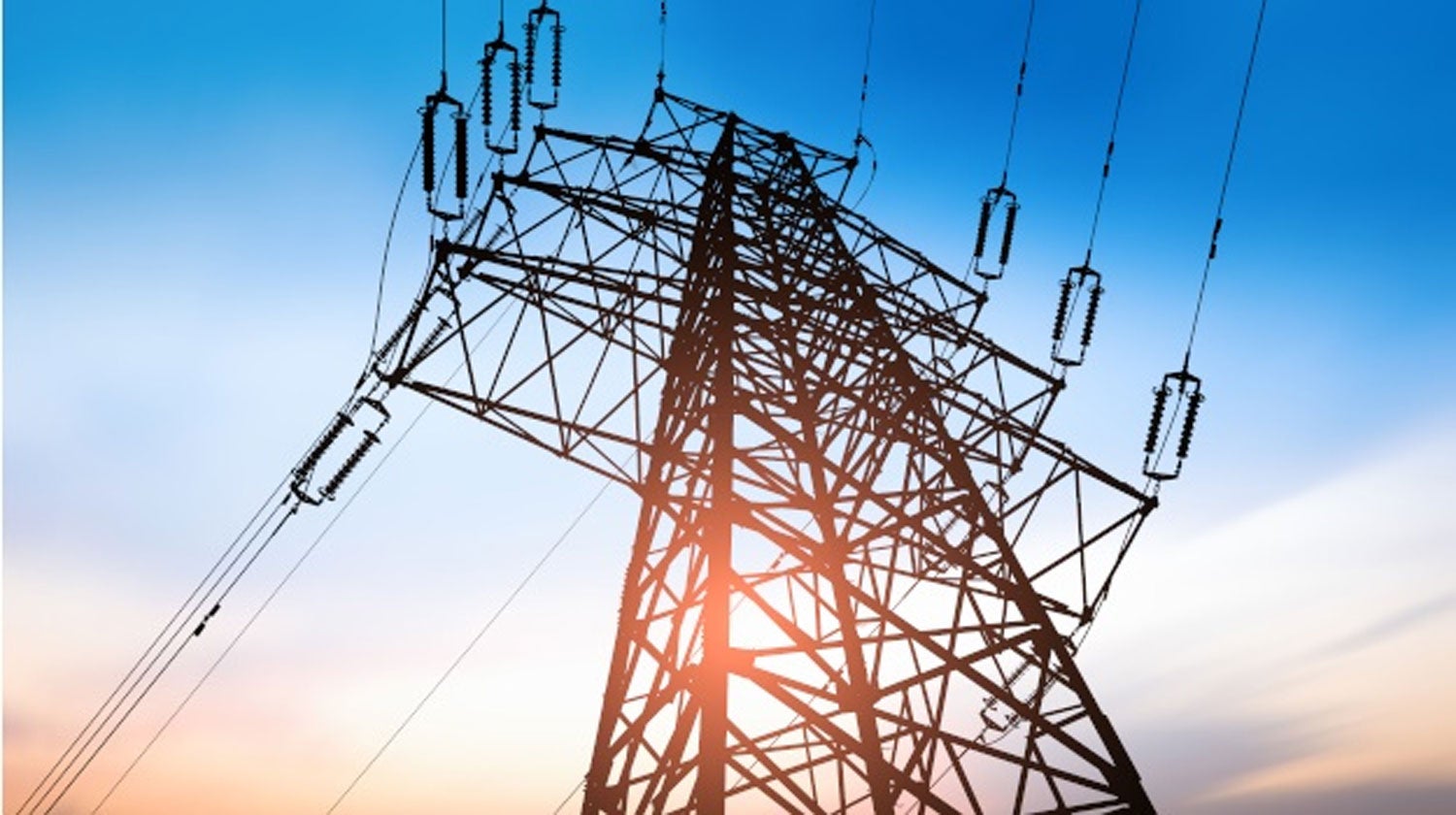 The federal government has reversed the recent hike in electricity tariff, saying it will continue to dialogue with the organised labour before any further adjustment.

The Minister of Power, Engr. Sale Mamman, in a statement on Thursday, directed the reversal of the new hike in electricity tariff till the end of January 2021.

The minister said there was no approval for a 50 per cent increase in the tariff.

He, however, said the Nigerian Electricity Regulatory Commission (NERC) only made some adjustments, which led to some level of increase in the tariff.

Engr. Mamman said, “To promote a constructive conclusion of the dialogue with the Labour Centres (through the Joint Ad-Hoc Committee), I have directed NERC to inform all DisCos (Distribution Companies) that they should revert to the tariffs that were applicable in December 2020 until the end of January 2021 (when the FGN/Labour committee work will be concluded).

“This will allow for the outcome of all resolutions from the Committee to be implemented together,” the minister noted.

The minister also said the government had continued to fully subsidise 55 per cent of the on-grid consumers in bands D and E (those with lower than 12 hour power supply) and maintain the lifeline tariff for the poor and underprivileged.

“Those citizens have experienced no changes to tariff rates from what they have paid historically (aside from the recent minor inflation and forex adjustment).

“Partial subsidies were also applied for bands A, B and C in October 2020.

“These measures are all aimed at cushioning the effects of the pandemic while providing more targeted interventions for citizens,” he said.

Mamman also said the administration was committed to creating a sustainable, growing and rules-based electricity market for the benefit of all Nigerians.

“The Administration and the Ministry of Power will also continue to devise means to provide support for vulnerable Nigerians while ensuring we have a sustainable Nigerian Electricity Supply Industry (NESI).”

NERC had, on December 31, 2020, signed an Order for the 11 Distribution Companies (DisCos) to implement increments of N2 to N4 in the tariff effective January 1, 2021.

However, some customers of the DisCos had complained of observing over N4 differences in their meter token cost, arguing that the increase was ill-timed and significant.

In their separate reactions on Thursday, the Manufacturers Association of Nigeria (MAN), and the Lagos Chamber of Commerce and Industry (LCCI) have lauded the reversal of the tariff hike.

According to the Director General of MAN, Segun Ajayi-Kadir, the reversal till the conclusion of the Joint Ad-Hoc Committee’s work at the end of January 2021 was only a temporary relief.

He said apparently, the three weeks respite was to accommodate the spirit of the agreement between labour and the federal government on tariff increase since last year.

“Even though there is a possibility that the increase maybe reconsidered during this period, there is no doubt that NERC is already anticipating an increase.

“This is why the calls for circumspection and pragmatism in the matter of increase remain relevant.

“No matter what becomes the outcome of the Ad-Hoc Committee’s work, an increase at this time is ill-timed and not manufacturing friendly,” Ajayi-Kadir noted.

He appealed to the government to go beyond the reasons given for the timed suspension to include consultations with other economic actors, including manufacturers, who he said were the major consumers of electricity and were the ones whose businesses would be most impacted by the increase.

“The sector is already groaning under an increment operating environment, including the debilitating impact of COVID-19 disruptions and deteriorating infrastructures.

“It is important for us to avoid this additional burden,” he stressed.

According to him, the strategic approach is important to avoid a backlash and the risk of derailment of the power sector reform.

He said, “What we are dealing with here is not the pricing of a regular product.

“But it is a question of contextualisation for socially sensitive products, economic, social and political contexts matter in the pricing policy.

“This is however not to detract from the importance of cost-reflective tariff for the electricity sector.”

No dialogue before tariff hike – Labour

On the part of labour, they said there was no dialogue before the recent tariff was approved by the federal government for the DisCos.

President of Nigeria Labour Congress (NLC), Ayuba Wabba, said, “There is no dialogue going on about the current increase.

“The increase that was done in September, which dialogue started on, is what is going on.

“And come back to say that possibly they will do an increase after one month, that is not the position of Labour.”

The labour leader insisted that they found loopholes in the templates used to increase electricity tariff in September 2020.

He also said the government should make suspension of the new increase permanent considering the hardship many Nigerians are facing.

“The position of Labour is that we have found out some loopholes, the templates used to do the increase, including the one in September (2020), which we all agreed that there is a need for a committee to do a holistic job including the review of privatization, which is one of the items in the agenda, and also the cost of gas which they used as a template to increase the former one.

“On this one, certainly, there was no discussion. We are not privy to it; we are not part of it.

“That is why we said it should be suspended. What we are dealing with at committee level or any dialogue with labour, is the increase that was done in September, not this new increase.

“This new increase, which ranges between 60 and 42 per cent across the country, was not part of the consideration that is why we said it should be reversed.

“Any insinuation saying dialogue is going on over this is not correct.”