The board of the Nigerian Stock Exchange, NGX, on Monday, announced the removal of Evans Medical Plc, Nigerian-German Chemicals Plc, Roads Nigeria Plc and Unic… 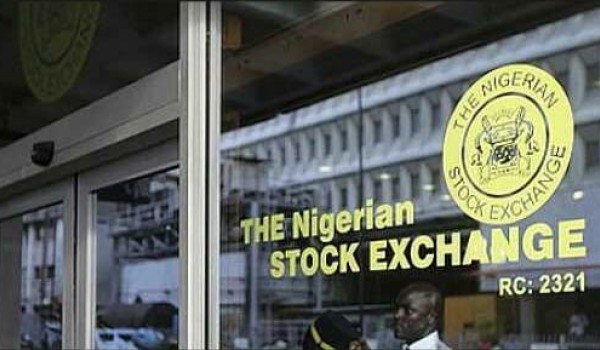 The board of the Nigerian Stock Exchange, NGX, on Monday, announced the removal of Evans Medical Plc, Nigerian-German Chemicals Plc, Roads Nigeria Plc and Unic Diversified Holdings Plc from the Nigeria stock listing.

In an advertorial signed by the Company Secretary, Eseose Okiwelu, NGX said the four companies failed to address some deficiencies communicated to them, reasons for their withdrawal from the stock exchange.

It stated that after engagement with the affected companies on issues identified with a view to returning them to full compliance with its post Listing obligations, its efforts were unproductive as they failed to take appropriate steps to cure the identified deficiencies.

It added that the Exchange notified the companies of its intention to delist them from the daily official list due to their non-compliance with the provisions of its Post Listing Rules and granted them an additional period of one month to cure their compliance deficiencies, failing when they would be delisted.”

However, they failed to take appropriate steps to regularize their listing status despite the warnings, thus, it became necessary to proceed with the delisting of the issuers from its daily listings.

“The affected issuers have been duly notified of these enforcement actions and this publication serves as notification to the general public, particularly shareholders of these companies and investors in the Nigerian Capital Market.”

Meanwhile, Aso Savings & Loans plc was given a three months’ notice to cure its compliance deficiencies which the Exchange said was previously communicated to it, stating that failure to adhere to the directive would lead to the activation of the delisting process.