The Federal Government has unveiled strategies that would ensure the work-ability of apprenticeship-based entrepreneurship in the country. The National Centre for Technology Management (NACETEM), the… 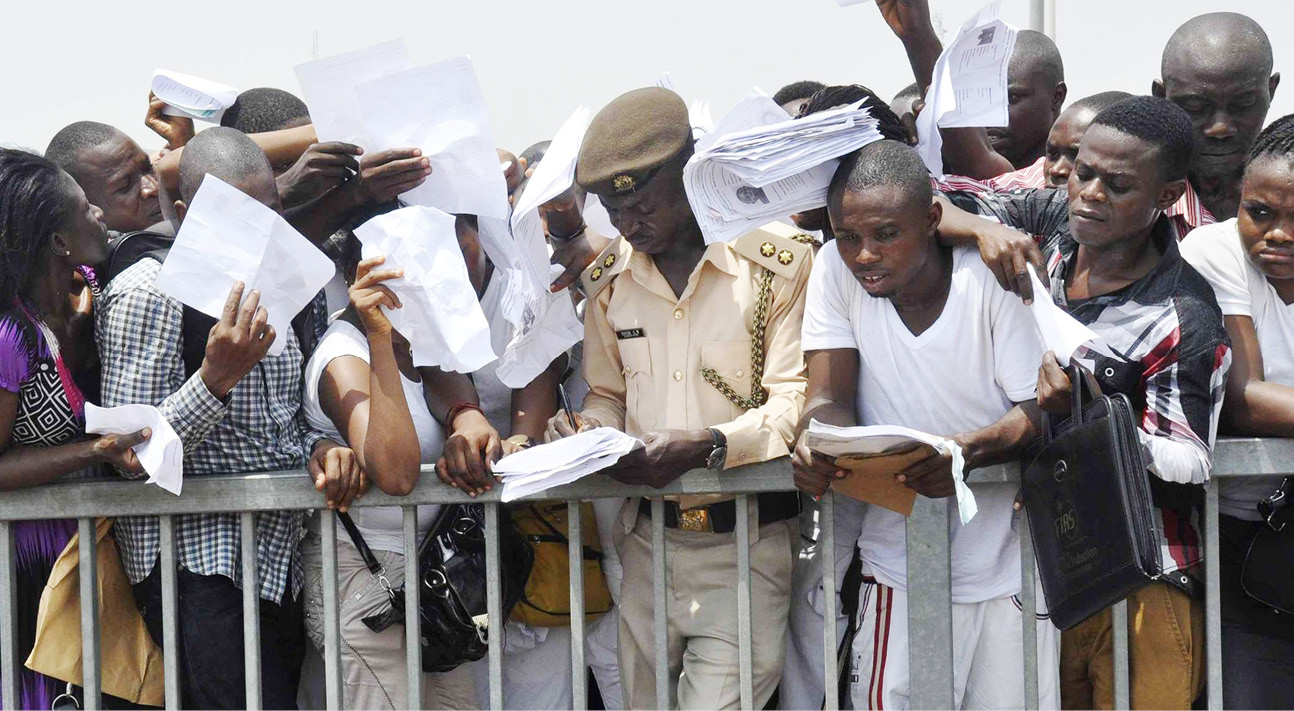 The Federal Government has unveiled strategies that would ensure the work-ability of apprenticeship-based entrepreneurship in the country.

The National Centre for Technology Management (NACETEM), the Centre for Gender and Social Policy Studies (CGSPS) and the National Youth Service Corps (NYSC) who worked on the policy and released the report on Thursday in Abuja also evaluated the impacts and design of the NYSC Skills Acquisition and Entrepreneurial Development (SAED) programme.

They said that the assessment was aimed at generating evidence in guiding policy and practice towards boosting decent youth empowerment in the country and Africa at large.

Acting Director-General of NACETEM, Dr. John Omimakinde, said the assessment came at the right time especially when unemployment rate was pegged around 33 percent in the country.

According to him, the workshop organised by NACETEM and other collaborators was to come up with practicable solutions to address unemployment than magnifying the problem.

“It is actually the way to go as all hands must continuously be on deck to change the narrative of gloom in the country. As a topmost policy research institution, NACETEM has been active in guiding policies, especially in the area of entrepreneurship studies to take away guesswork from how entrepreneurial activity is done,” Omimakinde said.

Prof. Adebayo Bamire, said that considering the rate of unemployment in the country, thr projects that would support policy, programmes and interventions in promoting youth entrepreneurship and empowerment were important.

Prof. Bamire represented by the Director of CGSPS, OAU, Dr. Olufumilayo Banjo, said such projects would contribute to the process of reducing the burden of youth unemployment.

She said, “You will agree with me that Nigeria at this time is facing problem of unemployment among the youth which continues to increase on a yearly basis.

“Therefore, any strategy, intervention, programme or policy that would improve youth entrepreneurship and their opportunity for decent jobs and business creation is very important.”

Also, the Assistant Chief Research Officer, NACETEM, Mr. Adebayo Olofinyehun, said that the critical issue of unemployment and the challenge of creating decent employment for youths in the county is critical.

He said that to overcome this challenge, several national and international stakeholders have played key roles; notable among them was the SAED.

According to him, the programme introduced apprenticeship-based entrepreneurship training in several skill sectors to hundreds of thousands of Nigerian graduates annually with the aim of preparing them for self-employment and reliance.

He said, “We are particularly keen to know if an apprenticeship-based entrepreneurship intervention can boost the entrepreneurial interest of educated young Nigerians. Whether it can motivate them to start their own businesses, equip them to become employers of others and prepare them to secure decent paid employment.”