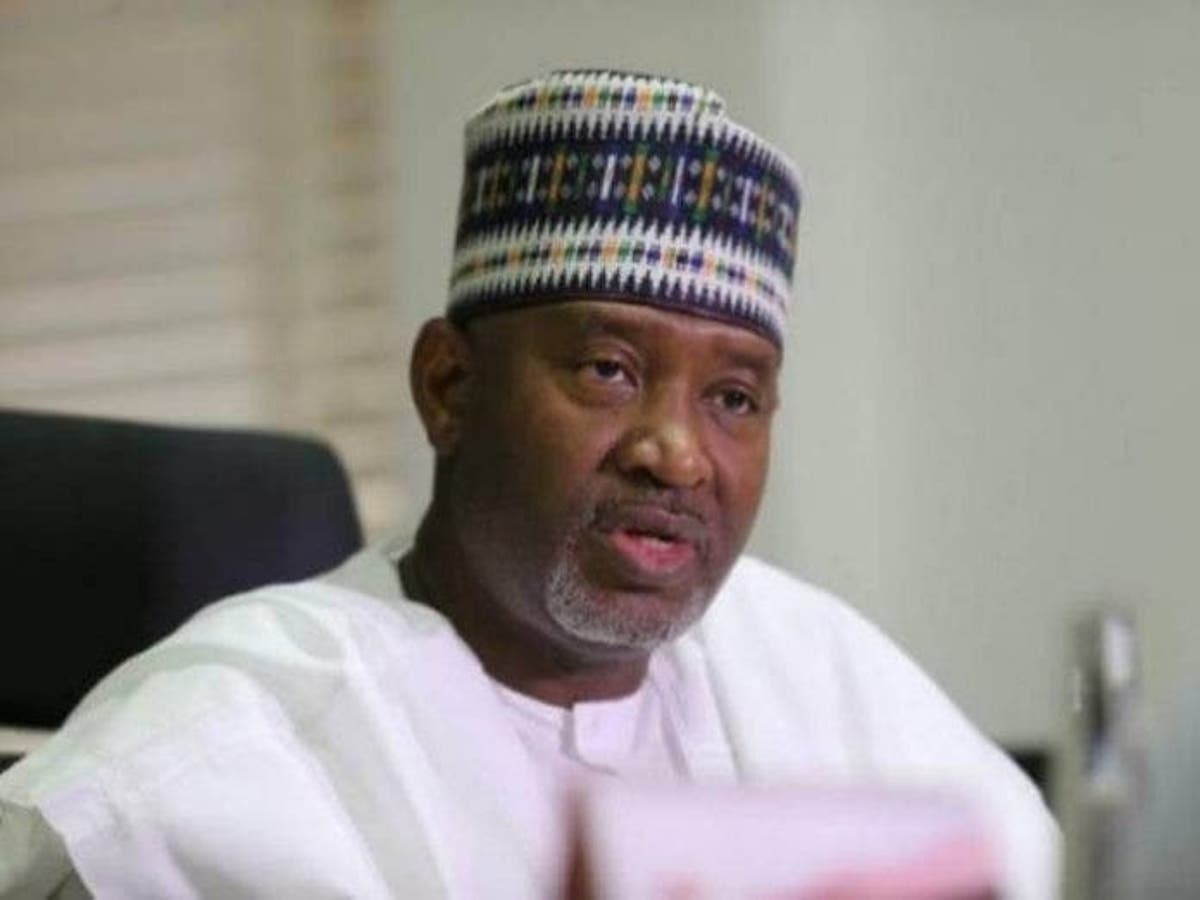 The Federal Government on Wednesday directed the Nigeria Civil Aviation Authority (NCAA) to sanction international airlines said to be refusing to sell tickets in Naira in order to protect the interest of Nigerians.

The Minister of Aviation, Hadi Sirika, announced this to reporters after the Federal Executive Council meeting.

He said intelligence reports indicated that some of the airlines were refusing naira and charging their ticket fares in dollars in violation of the country’s laws.

He said the NCAA had been mandated to deal with any of such airlines wilfully breaching the laws.

He said some of the airlines had also blocked local travel agencies from accessing their websites for transactions, choosing to release expensive tickets.

He warned that no violator, no matter how highly placed, would be spared if caught.

He said the foreign airlines made over $1.1bn from Nigeria in 2016 when President Muhammadu Buhari’s administration cleared the $600m inherited from the previous government, stating that if it were retained in the country through Nigerian official airline, it would have created jobs.

The minister added that over $265m had also been released to the airlines this year out of about $484m due to them.

Sirika cautioned the airlines to refrain from using the social media to press home their demands rather than resort to the diplomatic channels.

He dismissed the report that the government had spent over N14.6bn of her funds on Nigeria Air project despite having only five percent stake in the airline.

He said the government had only released N651m for transactional advisory services approved by the FEC, but yet to disburse the second one as the consultants were yet to finish their work.

Sirika, while giving an update on Nigeria Air, said the government was committed to establishing the carrier.

“So, Nigeria Air is on course, we’re going to come very soon to council for approval of the full business case. And the activity is a Public Private Partnership guided by the ICRC regulations, Infrastructure Concession Regulatory Commission. We’ve diligently followed that.”