The Minister of Interior, Rauf Aregbesola, on Monday directed the Nigerian Correctional Service to redeploy female prison officers who cannot shoot to kill. He gave… 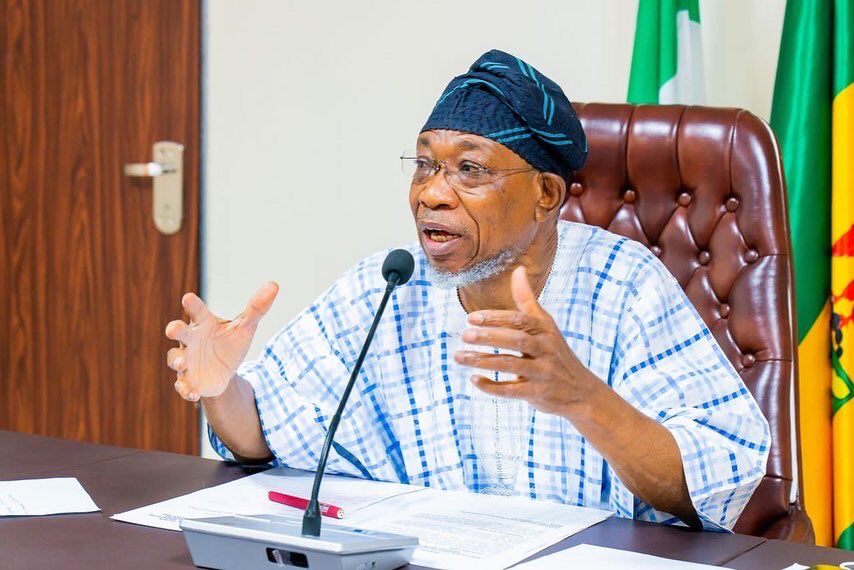 The Minister of Interior, Rauf Aregbesola, on Monday directed the Nigerian Correctional Service to redeploy female prison officers who cannot shoot to kill.

He gave the directive at the unveiling of the new service logo and uniforms and the commissioning of a new staff quarters, ICT infrastructure and operational vehicles at the Service headquarters.

Twenty-five personnel who displayed gallantry to repel a bandits’ attack on a custodial facility in Niger State were rewarded by the minister at the event.

Aregbesola, while commending the 25 personnel for their act of gallantry, expressed dismay that some personnel in other custodial centres chickened out when faced with attacks by criminals.

According to him, custodial centres are now red zones and personnel should shoot to kill whenever an intruder attempts an attack.

“Criminals should not sustain injuries. Those people who cannot shoot to kill, if you don’t want to dismiss them, redeploy them to female prisons.

“People who will be in maximum and medium custodial centres must be tough.

“We’ve had too many embarrassing attacks and we must put a stop to it,” he said.

He said most of the hoodlums causing havoc in the South East were some of the escapees from the custodial centres in Imo State.

He said anybody who tried to attack any custodial centre should pay the supreme price going forward.