The federal government has expressed optimism that Nigeria’s former Minister of Finance / Coordinating Minister of the Economy, Dr. Ngozi Okonjo-Iweala, would emerge as the… 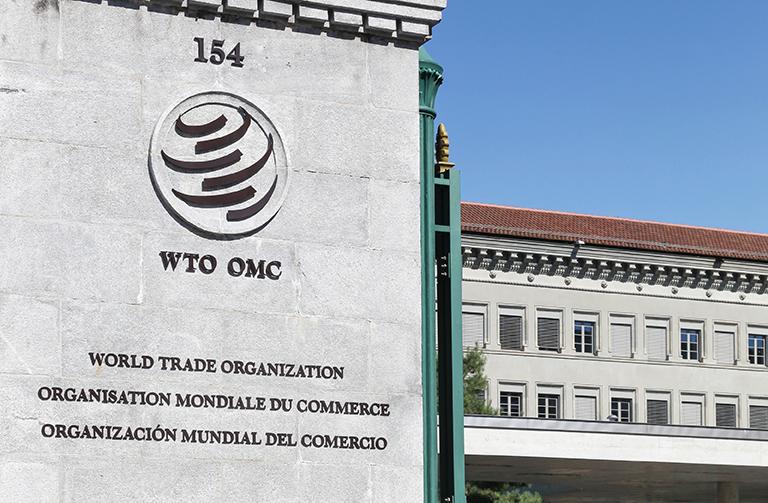 The federal government has expressed optimism that Nigeria’s former Minister of Finance / Coordinating Minister of the Economy, Dr. Ngozi Okonjo-Iweala, would emerge as the next Director General of the World Trade Organisation (WTO).

The Minister of Industry, Trade and Investment, Otunba Adeniyi Adebayo, while reacting to the European Union (EU) support for the candidature of Okonjo-Iweala, affirmed that the former Finance Minister remains the most qualified candidate for the WTO role.

Adebayo welcomed the EU support for Dr Okonjo Iweala and said it signifies a high probability of  her clinching the coveted position of Director General of the WTO.

Bloomberg had reported on Monday that the EU had thrown its support behind Okoni-Iweala and her Korean counterpart, Yoo Myung-Hee.

Presidents of West African countries had earlier endorsed the former Finance Minister, who was nominated by His Excellency President Muhammadu Buhari for the WTO job based on her sterling qualities.

The leaders expressed their support during the 57th Ordinary Session of the Authority of Heads of State and Government of the Economic Community of West African States (ECOWAS) which took place in Niamey, Republic of Niger.

Adebayo in July inaugurated a Campaign Strategy Team for the former Minister of Finance, saying it was key in ensuring that the Nigerian candidate emerged as WTO Director-General for the 2021 – 2025 term.

He said the decision to support the former minister was informed by the overriding consideration of the need to boost Africa’s chance and for the promotion of gender mainstreaming at the world’s top trade position.

The Minister expressed optimism that the Nigerian candidate would emerge as the next Director-General of WTO, based on her capabilities and wealth of experience at the highest level of the World Bank, as a Development Economist, Diplomat and one of Africa’s most trusted technocrats.

With the latest support from the EU, Otunba Adebayo said the Federal Government will do all that will be required to ensure  Okonjo-Iweala,  the candidate of choice of Africa, emerges as the next Director General of the WTO.