He lamented that the North East corridor which linked Maiduguri, Gombe up to Port Harcourt, had been neglected by the federal government despite critical the… 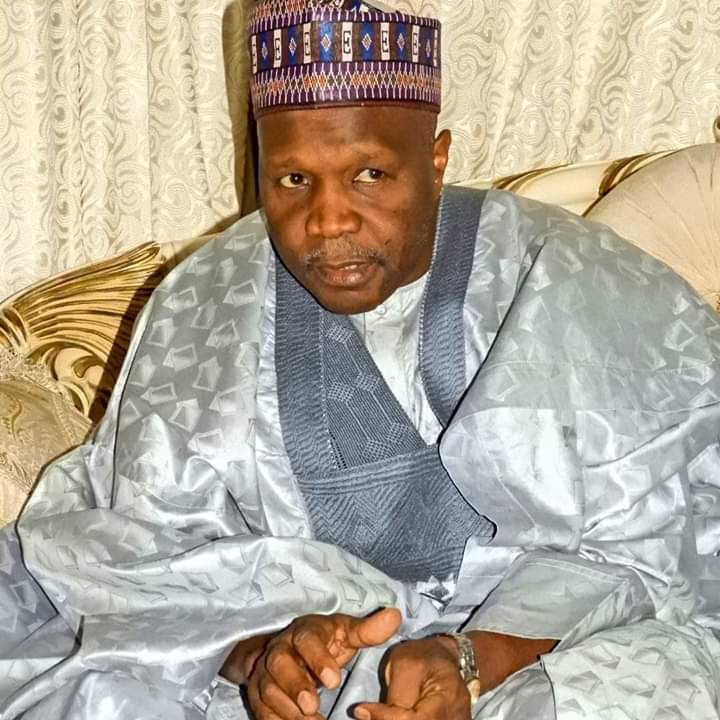 Gombe State Governor Muhammad Inuwa Yahaya has said the federal government has neglected the North East geo-political zone in the current reconstruction and remodelling of the railway transportation.

The governor disclosed this Thursday when the Minister of State for Transportation, Senator Gbemisola Rukayyat Saraki, paid him a courtesy call at the government house, Gombe.

He lamented that the North East corridor which linked Maiduguri, Gombe up to Port Harcourt, had been neglected by the federal government despite critical the role played by the railway in providing means of transportation and growth of the sub-region’s economy.

“The Northeast axis is the most neglected by the Ministry of Transportation. As such, as a minister in the ministry, you must look into this thing. Because if a railway line is being extended to Maradi in Niger Republic, there is no reason you should not give us good railway here.

“Therefore, I wish to appeal to the federal government to hasten the resuscitation of the Port Harcourt – Gombe – Maiduguri rail line, to boost economic activities and ease transportation in these areas,” he said.

He commended the federal government for citing the Gombe Outreach Centre of the Nigeria Institute of Transport Technology (NITT) in Gombe, which, he said, will provide skills and employment opportunities for both educated and uneducated youths.

Yahaya pledged to sponsor youths in the skill acquisition programme of the centre as part of efforts to build the skills and capacities of the youth.

Earlier, Senator Gbemisola Saraki said she was in the state for the commissioning of the NITT Outreach Learning Centre, Kumo in Akko Local Government Area of the state.

She said the centre would offer courses leading to the award of diploma and professional certificates in transport and logistics.