The Minister of Transportation, Mua'zu Jaji Sambo, has said no ransom was paid for the release of the remaining 23 victims of the Kaduna train… 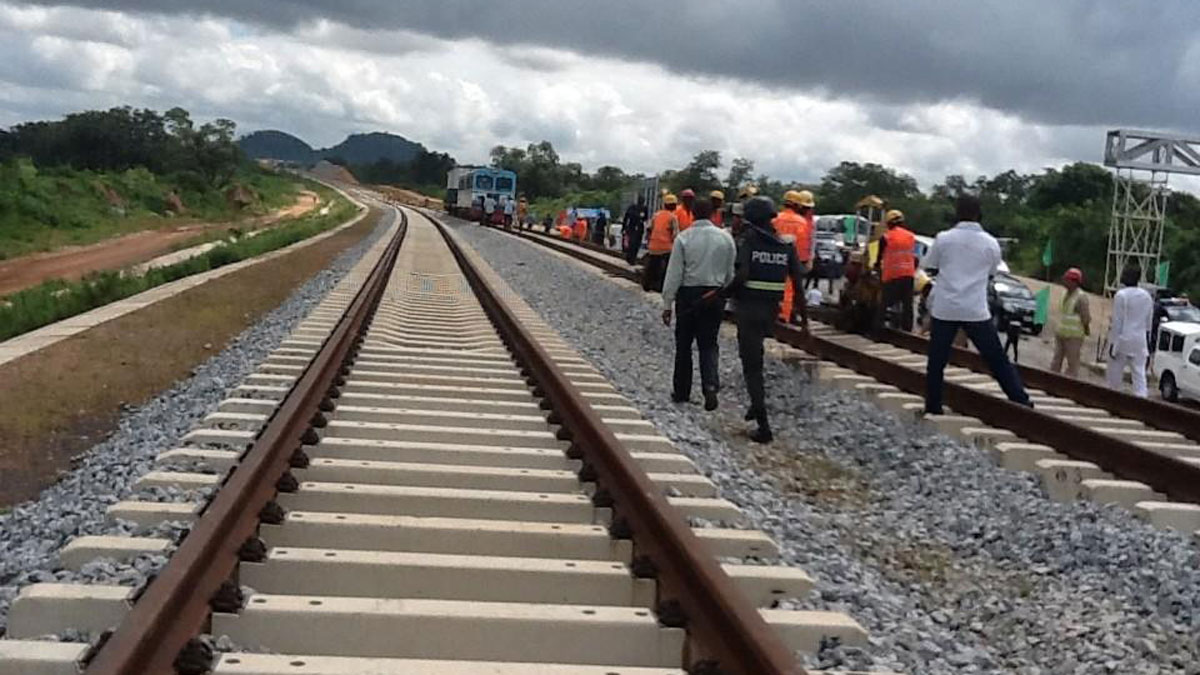 The Minister of Transportation, Mua’zu Jaji Sambo, has said no ransom was paid for the release of the remaining 23 victims of the Kaduna train attack.

The Minister disclosed this while briefing journalists in Abuja on Friday.

He said although diplomacy was involved in their release, no kobo was paid.

Recall that on March 28, 2022, terrorists planted explosive devices on the rail track, forcing the train headed for Kaduna to derail.

At least nine  persons lost their lives while releases were secured at various intervals till 5th October, 2022, when the last batch of 23 victims were released.

Commenting on the development, the minister said, “On 11th August, the President Federal Republic of Nigeria received at the Presidential Villa relatives of the victims and further assurances was given to the fact that Government was working assiduously to secure the release of the remaining hostages.

“Before this visit, I have also in my capacity as the Minister of Transportation, having just resumed duty a few weeks, met and addressed the relatives of the kidnapped victims where I asked them to cooperate with security operatives if the need arises and assured them that their loved ones that has been kidnapped will be released as it is paramount to Government,” he said.

He said with their release, “this day will therefore remain memorable in the annals of the country and every person who contributed in any way to the release of the victims has every reason to be happy for contributing to the Nation’s glory.”

He noted that the FG suspended Commercial train services on that route since March.

“It is now six months and 7 days that the commercial train service on the route had been suspended and it is imperative to also let you know that the reconstruction and repairs of the damaged rail line was carried out by indigenous Engineers of the Nigerian Railway Corporation” he noted.

The Minister said with the entire victims now released, the ministry will begin the process of opening the Abuja-Kaduna train service.

He said in the next three months, a sustainable security architecture would have been put in place for the trains to resume.
The minister also indicated that the victims are receiving treatment and rehabilitation.

He pledged government support to enable them heal.