The Federal Executive Council (FEC) has approved a new National Language Policy which makes mother tongue compulsory medium of instruction from Primary 1 to 6.… 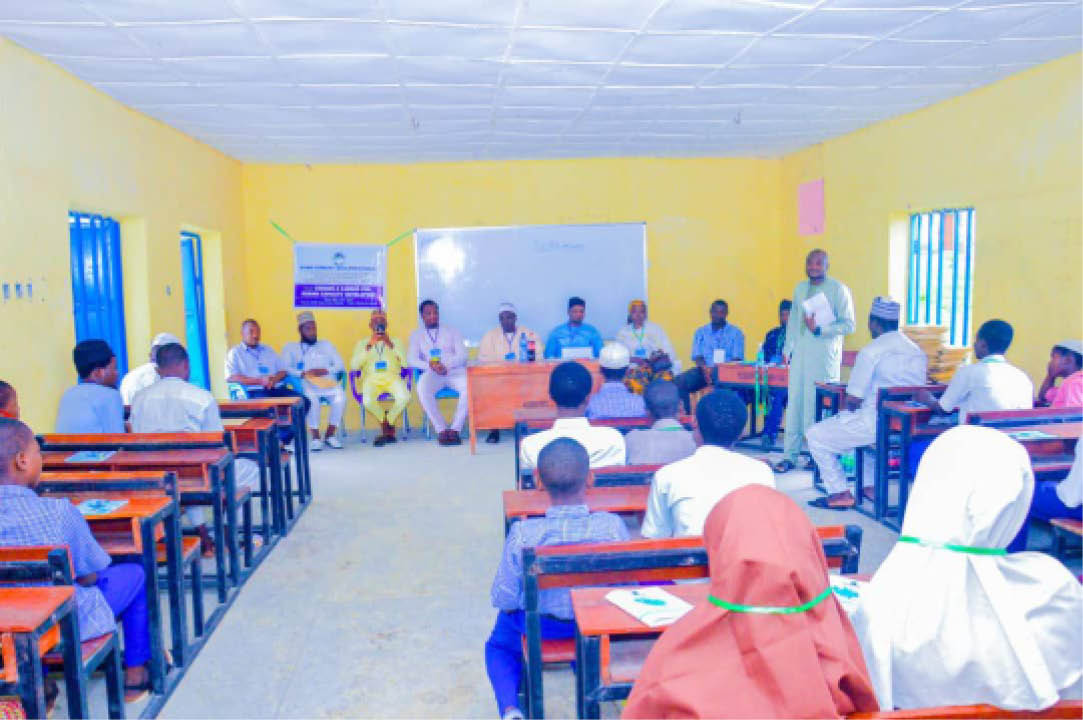 The Federal Executive Council (FEC) has approved a new National Language Policy which makes mother tongue compulsory medium of instruction from Primary 1 to 6.

The Minister of Education, Malam Adamu Adamu, announced this Wednesday while briefing State House reporters after the federal cabinet meeting presided over by President Muhammadu Buhari at the Presidential Villa, Abuja.

The minister, whose responses to questions suggested that the government was cognizant of the challenges that the implementation would face, said mother tongue would be used exclusively for the first six years of education while it will be combined with English language from Junior Secondary School.

He said the policy had officially taken effect could only be fully implemented when government developed instructional materials and provided qualified teachers.

He also said the mother tongue to be used in each school will be the dominant language spoken by the community where it is located.

Adamu, who said government pursued the policy to preserve cultures and their peculiar idiosyncrasies, regretted that so much had been lost due to the extinction of some local language.

The minister assured that all Nigeria languages are equal and will be treated as such.

He said: “A memo on national policy was approved by the council. So, Nigeria now has a National Language Policy and the details will be given later by the ministry.

“One of the highlights is that the government has agreed now that henceforth, instruction in primary schools; the first six years of learning will be in the mother tongue.”

The Minister said the decision is only in principle for now because it will require a lot of work to implement it.

“Theoretically, this policy starts form today but and the use of mother tongue is exclusive but we need time to develop the material, get the teachers and so on. Since the first six years of school should be in the mother tongue, where the pupil is, the language of the host community is what will be used.

“Because we have 625 languages at the last count and the objective of this policy is to promote, and enhance the cultivation and use of all Nigerian languages,” he added.

The minister said the council also approved consultancy services agreement between Joint Admission and Matriculation Board (JAMB) and a private company, Sigmac Technologies, for the upgrade of the portal on which the Board records candidates seeking for admission into higher institutions of learning.