The federal government may borrow about N11.3 trillion to fund expenditure in the 2023 budget as the deficit is projected to be at most, over… 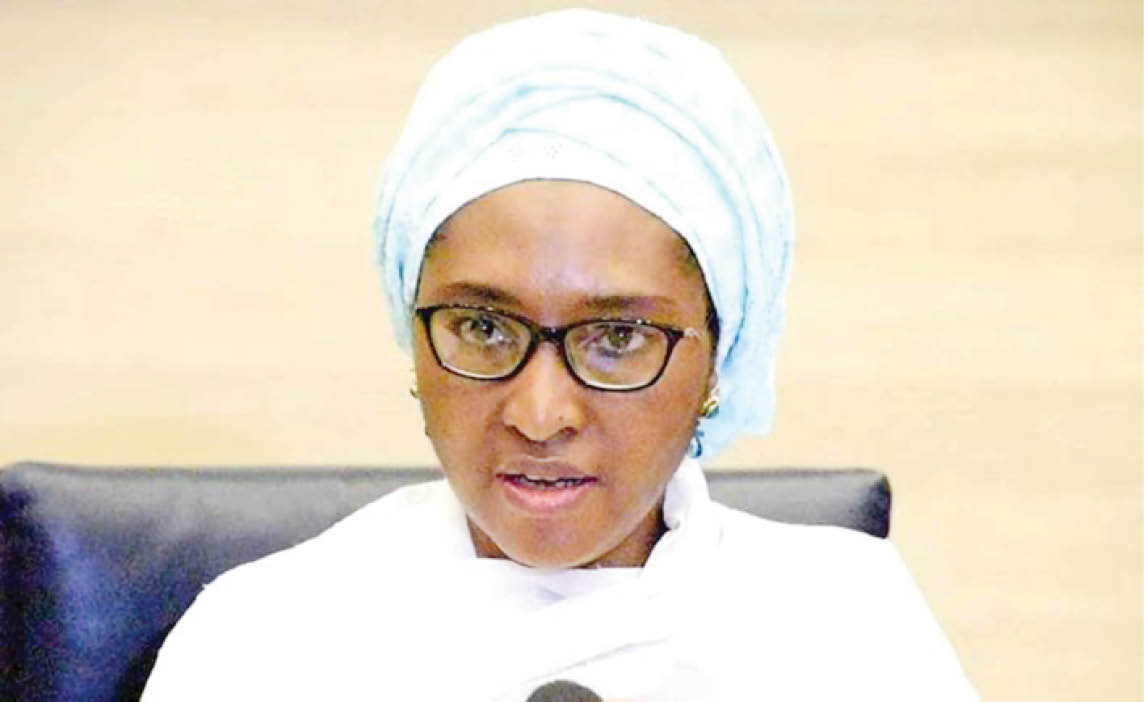 The federal government may borrow about N11.3 trillion to fund expenditure in the 2023 budget as the deficit is projected to be at most, over 12.41 trillion next year or at least, N11.3trn which is over 100 per cent of the N7.35trn deficit for the 2022 fiscal year.

The Minister of Finance, Budget and National Planning, Mrs Zainab Ahmed, stated this yesterday while presenting the draft 2023-2025 Medium Term Expenditure Framework and Fiscal Strategy Paper (MTEF&FSP) before the House Committee on Finance.

On government expenditure, the minister stated that given the constrained fiscal space, the deficit was projected to be N12.41trn in 2023, up from N7.35trn in 2022, representing 196 per cent of total federal government’s revenue of 5.50 per cent of the estimated GDP.

She added that, “This is significantly above the three per cent threshold stipulated in the Fiscal Responsibility Act (FRA) 2007, and there will be no provision for treasury-funded MDAs capital projects in 2023.

“This represents 5.01 per cent of the estimated GDP, above the three per cent threshold stipulated in the Fiscal Responsibility Act (FRA), 2007”.

On petrol subsidy, Zainab said the government may spend N3.36trn or N6.7trn in 2023. The first scenario, tagged “Business as Usual”, assumes that the subsidy on Premium Motor Spirit (PMS), estimated at N6.72trn for the full year 2023 will remain and be fully provided for.

However, she said the second scenario, tagged “The Reform Scenario”, assumed that petrol subsidy would remain up to mid-2023 based on the 18 months extension announced early 2021.

She explained that, “In which case only N3.36trn will be provided for. Additionally, there will be tighter enforcement of the performance management framework for Government Owned Enterprises (GOEs) that will significantly increase operating surplus/dividend remittances in 2023. Both scenarios have implications for net accretion to the Federation Account and projected deficit levels.

“The 2023 federal government revenue is projected at N6.34trn, out of which only N373.17bn or 5.9 per cent comes from oil-related sources. The balance of N5.97trn is to be earned from non-oil sources.

She said: “From what has happened in 2022, clearly what we are spending is not giving us much value because production continues to decline and what this means is whatever we are doing is not working and therefore we have to do something totally different.

“Oil production in April was 1.3 million barrels per day and by July it was 1.4 million. We do hope that the increase will be very significant because it’s costing us not just N3.2 billion in terms of security cost, but the revenue we have earned.”

She said for the new MTEF, the government has removed the federation spending on pipeline security, assuming that with the transition of NNPC to NNPC Limited, they will be carrying that cost directly, not the federation.

“A lot of the expenditure the federation used to carry, will now be carried by NNPC limited. NNPC will be paying taxes and dividends and we believe in the medium term, the federation will end up earning more revenue.”

Chairman of the House Committee on Finance, James Abiodun Faleke said, given Nigeria’s current financial situation, all revenue sources must be explored as the government was short of revenue.