The Federal Government has mandated an eight-week course at the Michael Imoudu National Institute of Labour Studies for labour leaders in Nigeria. A statement from… 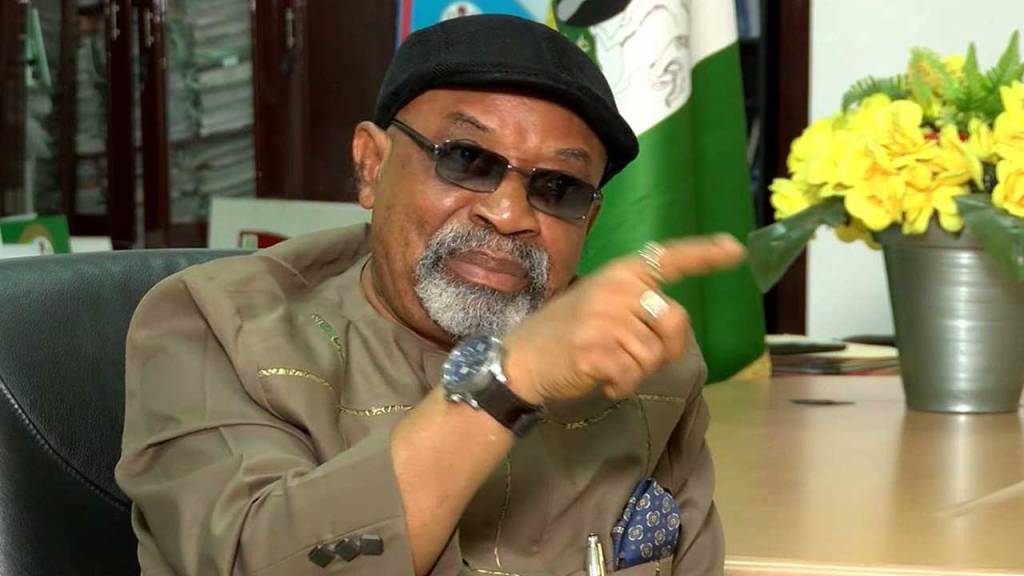 The Federal Government has mandated an eight-week course at the Michael Imoudu National Institute of Labour Studies for labour leaders in Nigeria.

A statement from the Ministry of Labour and Employment, quoted the minister, Chris Ngige, as announcing this yesterday when he defended the ministry’s 2023 budget before the House of Representatives Committee on Labour.

Why FG may not implement Orosanye Report before 2023

Ngige was quoted to have said that the training would acquaint the labour leaders with the laws guiding trade unionism and trade dispute resolution in Nigeria in line with the conventions of the International Labour Organisation (ILO).

He also said the training would enable the unions to know the limits of their powers and where their employers’ powers stop.

“So, we want to upgrade MINILS and make it mandatory that once you’re elected as Comrade President or Secretary General or whatever, you must go there for a course that will last not less than eight weeks, to get certificated.

“Otherwise, you see people who are educated and knowledgeable and they are telling you that Section 43 of the Trade Dispute Act  2004, Laws of the Federation of Nigeria is not applicable to them or anybody. How do you say that? You’re insulting the parliaments that are making laws.”