The federal government has said the arrest of the publisher Desert Herald, Tukur Mamu, will not hinder efforts to release of the victims of Kaduna… 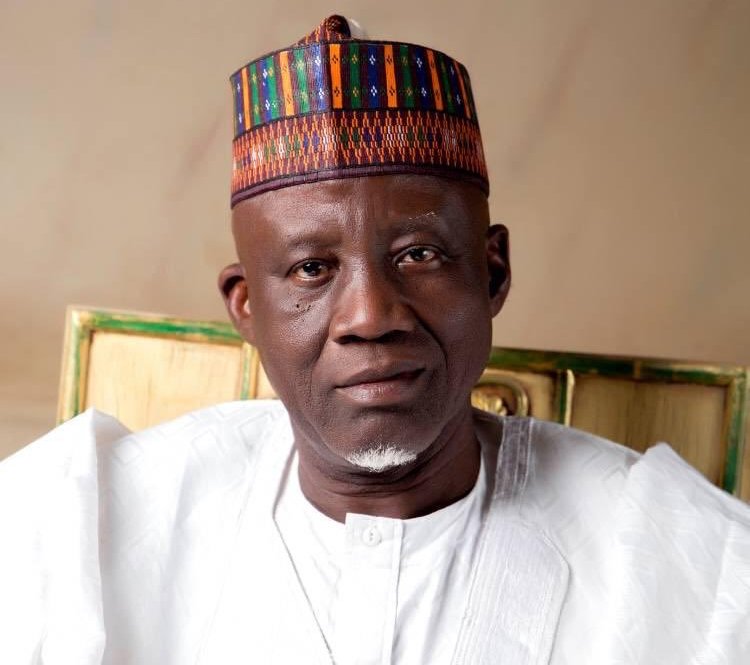 Thu, 15 Sep 2022 15:27:49 WAT
The federal government has said the arrest of the publisher Desert Herald, Tukur Mamu, will not hinder efforts to release of the victims of Kaduna train attack.
The Minister of Police Affairs, Mohammed Maigari Dingiyadi, said this after the NSC meeting presided over by President Muhammadu Buhari at the Council Chambers of the Presidential Villa, Abuja on Thursday.
The embattled bandits’ negotiator was arrested Wednesday September 7, 2022, in Egypt on the orders of the federal government and brought back to Nigeria where he was arrested by the DSS.
The minister said that there is no cause for alarm since there are other negotiators involved with the kidnappers.
Twenty-three of victims of the AK9 train attack are still in captivity 186 days after their abduction.

More than 60 passengers were abducted when terrorists attacked the train conveying them from Abuja to Kaduna.

Most of the freed passengers paid N100 million ransom allegedly facilitated by Mamu.

Daily Trust gathered that since Mamu’s arrest, the remaining train victims have not communicated with their family members.

Mohammed Sabiu Barau whose younger brother, a Corps member, is still in captivity told Daily Trust that they had left everything in God’s hand

According to him, as a family, they are always hoping to see the day he will be released and return home.

“We are in trauma every day but as Muslims, we are optimistic about the future. We are still praying for Allah’s intervention. Every day, we are hoping to see him return home but we have not heard from him for now.

“But what we heard recently was that the committee set up by the government to look at the situation is doing something about it so we are hoping for the best,” he said.