The federal government has launched a mobile application, the Nigeria Internal Security and Public Safety Alert System (NISPSAS), to help fight security challenges in the… 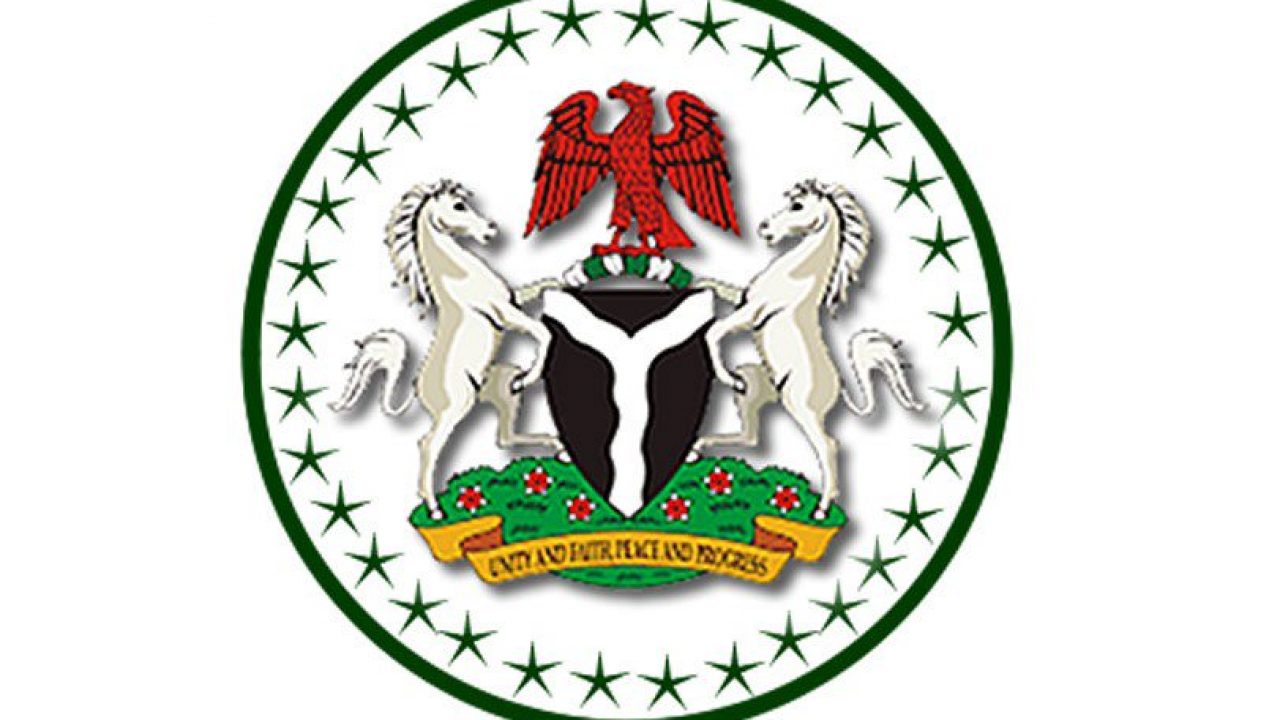 The federal government has launched a mobile application, the Nigeria Internal Security and Public Safety Alert System (NISPSAS), to help fight security challenges in the country.

While flagging off the use of the app in Abuja on Thursday, the Minister of Interior, Rauf Aregbesola, enjoined Nigerians and other residents in the country to download the App and use it, adding that it is free.

The minister lamented that the nation was facing myriads of security challenges including natural disasters.

While claiming that the government was winning the fight against insecurity, he said one noticeable lacuna is information and timely alert of the security agencies to incidents of crimes, breaches of security and natural disasters before they happen or while they are going on.

“In most cases, they would have been prevented or mitigated if the alert had come in time,” Aregbesola noted.

He said the recent murder of a BRT passenger in Lagos, Bamise Ayanwola, necessitated the fast-tracking of the deployment of the application, insisting that the crime would have been prevented if the app was in use at the time.

He also said the train passengers’ attack in Kaduna would have been stopped with the app.

Speaking at the event, the Inspector-General of Police, Alkali Baba Usman, pledged his support to ensure the success of the project.

Represented by AIG Bala Ciroma, the IGP said the current nature of security challenges calls for the deployment of technology, adding that the App would foster synergy among security agencies.

On his part, a former Minister of Interior, Abdulrahman Bello Dambazau, said the app would facilitate better coordination and collaboration of security agencies.

“It is not just to monitor security challenges but to also respond promptly, ” Dambazau who started the project during his time at the ministry said.

The mobile application is for joint operations and monitoring by the Services and the Nigeria Police.

It works with the smart mobile phone or any other device with android or IOS capability, to send alerts to all security agencies in real-time.

It is a tool to enable the public to access real-time response to distress and emergencies in the areas of crime, fire, flood, medical ambulance services etc.

Aregbesola said, “As a software app that requires regular update and maintenance, the ministry has continually updated the app and the current version is the latest version with all its cutting edge features and capabilities, to match the ever-changing dynamics of security challenges.

“The app utilizes a combination of audio-visual and geospatial location identification of the caller and scenes of incidents on the Ministry Inter-Agency Situation Room (MISR) and Command and Control Centres, Dashboards of the four Services and police headquarters for joint inter-agency operations.”