The Minister of Education, Malam Adamu Adamu, has said the idea that the Chief Executive or any Principal Officer of institutions should come from localities… 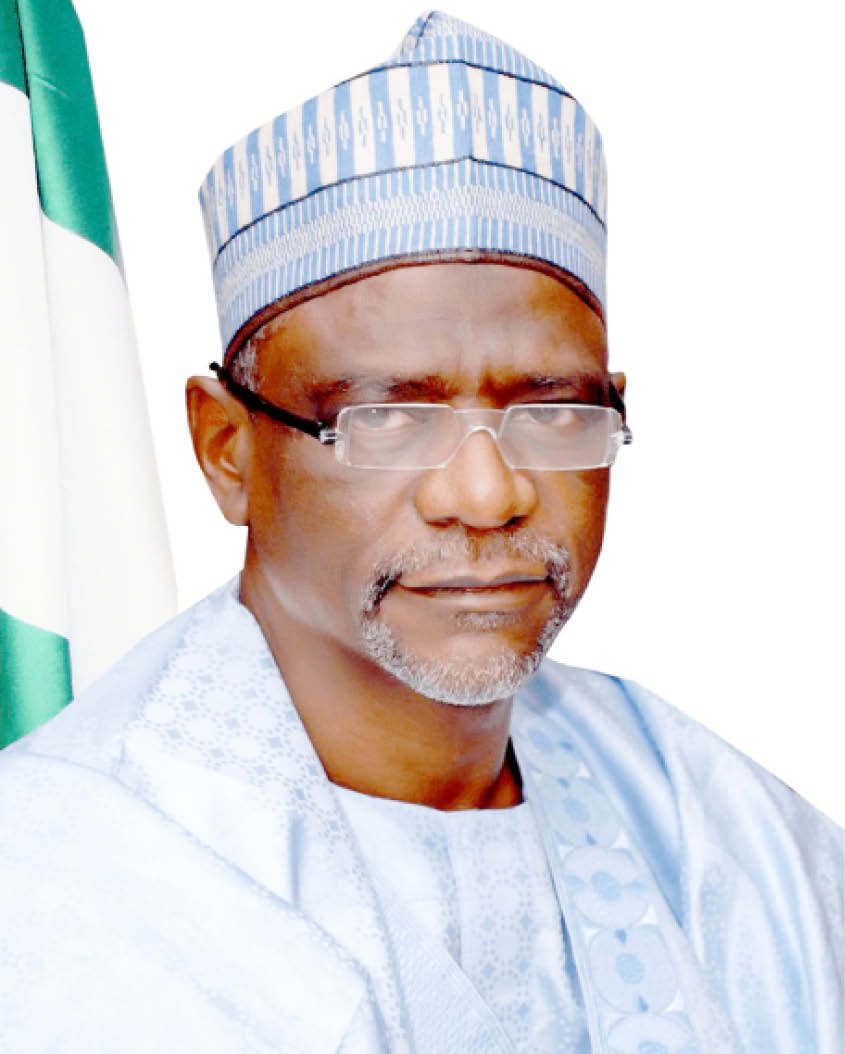