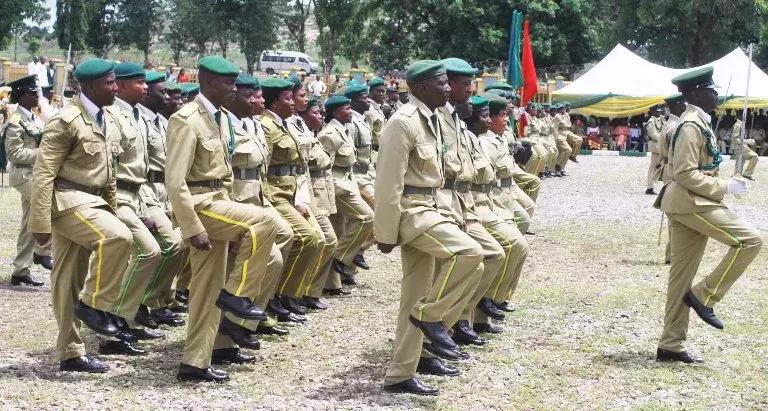 The federal government has inaugurated the Nigeria Correctional Service Training College in Kebbi State with the induction of the first set of 100 officers to be trained on basic handling of inmates for corrective measures.

The Commandant of the college, Hamisu Isa, who spoke at the start of the training in Makera, a suburb of the state capital, Birnin Kebbi, on Tuesday said the participants were drawn from various commands of the service and would undergo a three months training in the college.

According to him, apart from training on basic handling of inmates, the training, which was for Deputy Superintendent of Prisons (DSPs), would also enable the officers to acquire leadership skills.

“The service is now concerned with how to correct inmates on wrongdoings unlike in the past where inmates were subjected to all forms of hard labour. Stone breaking, cutting of grasses, firewood collection and a host of others, are some of the punitive measures, which are no longer part of the service.

“Government also realised that it’s only a waste of time feeding criminals and at the end, they go back to the same crime hence, the decision for the new reform.”

In his remark, the state Governor, Abubakar Atiku Bagudu, expressed his government’s commitment to assist the service where necessary.

He said his government demonstrated commitment by donating a secondary school instead of a piece of land requested by the service for the establishment of the training college.

Bagudu, who was represented by his Chief of Staff, Suleiman Muhammad Argungu, commended the immediate past comptroller general of NCoS for citing the college in the state.