The federal government, on Wednesday, proposed a review of the 2020 budget using a US$30 per barrel price benchmark as against $57 initially passed by… 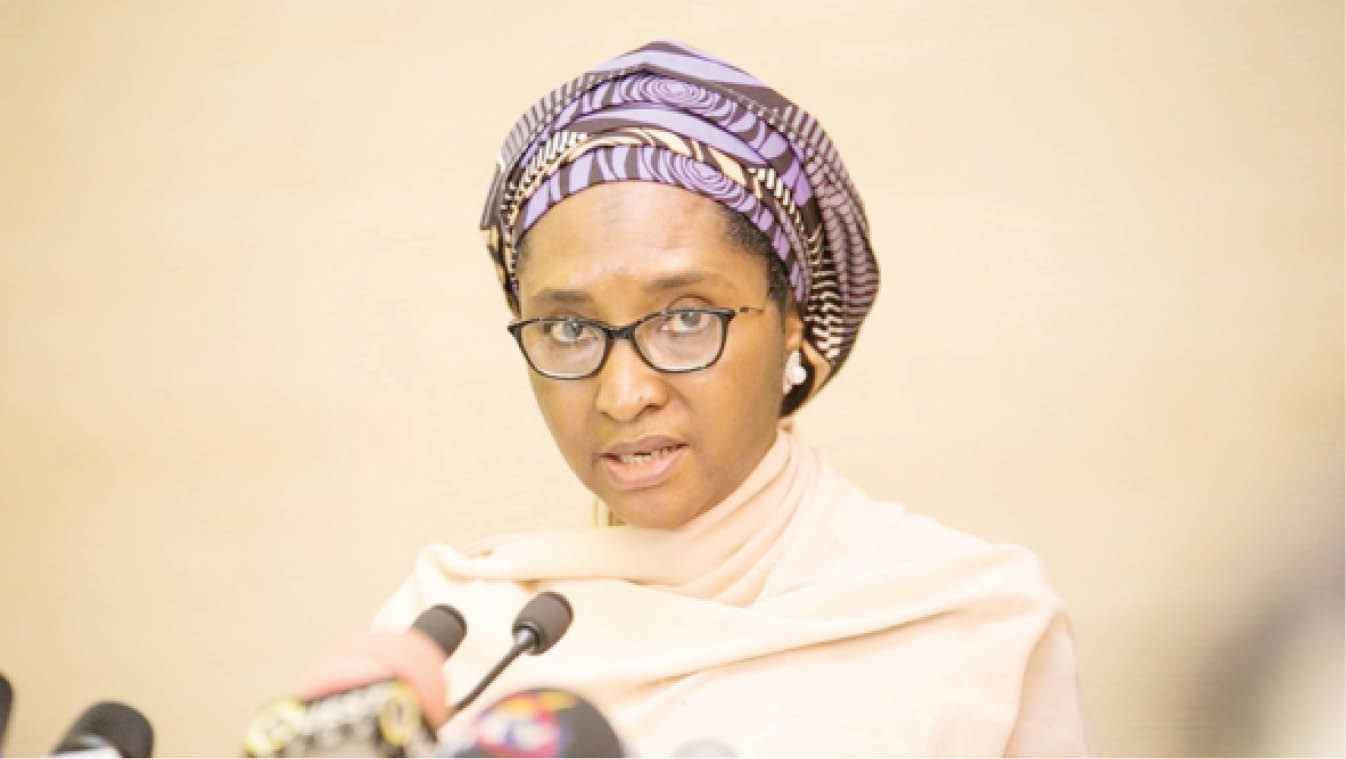 The federal government, on Wednesday, proposed a review of the 2020 budget using a US$30 per barrel price benchmark as against $57 initially passed by the National Assembly.

Finance Minister, Zainab Ahmed, stated this in a meeting with the leadership of the National Assembly.

She said the review was to prepare for the worst case scenario, as well as insulate the Nigerian economy against any form of unexpected crisis.

The meeting, which lasted almost four hours, according to Senate President Ahmad Lawan, was summoned to “discuss the proposed review of the 2020 budget and the Medium Term Expenditure Framework.”

The minister said due to the global economic downturn precipitated by the impact of the Coronavirus pandemic, international oil prices plunged as low as $22 (USD) per barrel on the international market.

Meanwhile, the minister said the Federal Government was releasing a sum of N6.5 billion to the National Centre for Disease Control (NCDC) as intervention to fight the spread of coronavirus in Nigeria.

She said the money would be released in two tranches – N1.5 billion and N5 billion.

Ahmed also said Nigeria had received a grant of US$18.2 million from Japan for strengthening seven NCDC centres across the country.

She said that the Lagos State Government would receive financial support from the Federal Government to the tune of N10 billion to combat Coronavirus spread in the state.

Earlier, the Senate President warned that “anything that we do that can not provide succor and relief to our people will lead to catastrophe.”