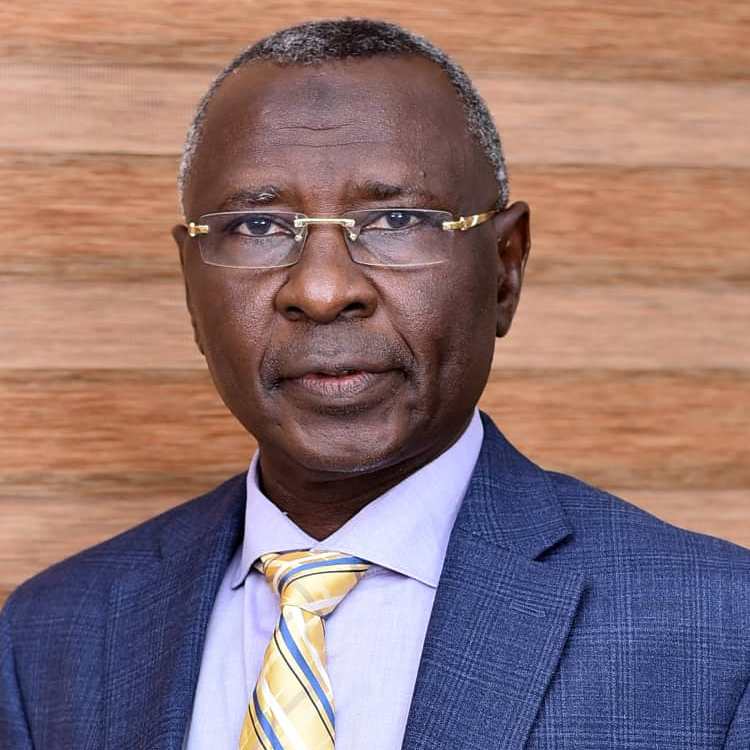 The federal government has commenced the radiometric survey of the Bida basin in Niger state as part of efforts to diversify hydrocarbon exploration across all Nigerian basins.

The Director, Department of Petroleum Resources (DPR), Ahmad Shakur, disclosed this when he paid a courtesy call on the Executive Governor of Niger state,  Abubakar Sani Bello, who was represented by his Deputy, Ahmed Mohammed Ketso.

In a statement by the DPR’s spokesman, Paul Osu, it quoted the agency’s chief executive saying the radiometric survey will cover twelve local government areas of Niger state, with the sole aim of determining the hydrocarbon prospects of the Bida basin.

Shakur, therefore, solicited the cooperation of the state government in sensitizing people in the affected local government areas of the survey to ensure the safe conduct of the exercise, it stated.

In his remarks, the Niger state government promised to give DPR maximum support, including the provision of adequate security for the survey team.

The deputy governor lauded the DPR and expressed optimism that the exercise would boost the economy of the state through job creation.

Meanwhile, Shakur also paid a courtesy visit to the Emir of Bida, Alhaji Yahaya Abubakar, to solicit his cooperation and support for the survey.

“The Emir gave his assurance to provide support for the programme and assist in the sensitizing his people,” it stated.