The Federal Government has rejected plans by the Senate to upgrade some medical facilities to tertiary health institutions in Adamawa State. The Senate is proposing… 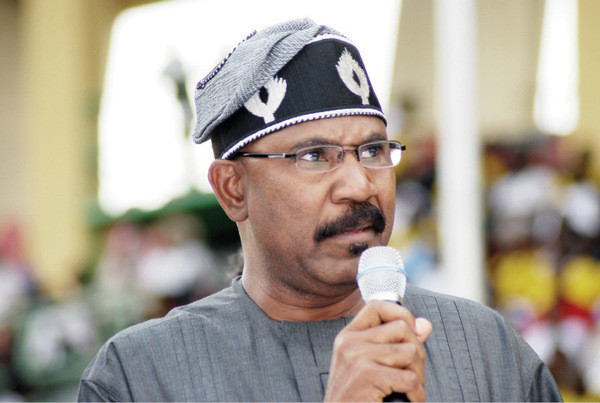 The Federal Government has rejected plans by the Senate to upgrade some medical facilities to tertiary health institutions in Adamawa State.

The Senate is proposing three bills to give legal backing to the upgrade of the health institutions.

The Minister of State for Health, Olorunnimbe Mamora, in his presentation at the opening of a two-day event on the bills on Monday, said the sponsors should have sought and obtained presidential approval before coming up with the proposed legislations.

He said there were already 22 teaching hospitals and that others were still coming on stream.

He noted that the 1995 Act establishing teaching hospitals states in Section 1 (3) empowers only the president to give approval for their establishment.

“What we’re saying is that proposing a bill to amend the teaching hospitals Act to include the name of a non-existent hospital is like ‘putting the cart before the horse.”

The chairman of the committee, Ibrahim Oloriegbe, however, said the National Assembly has powers to make laws for the establishment of federal health institutions.