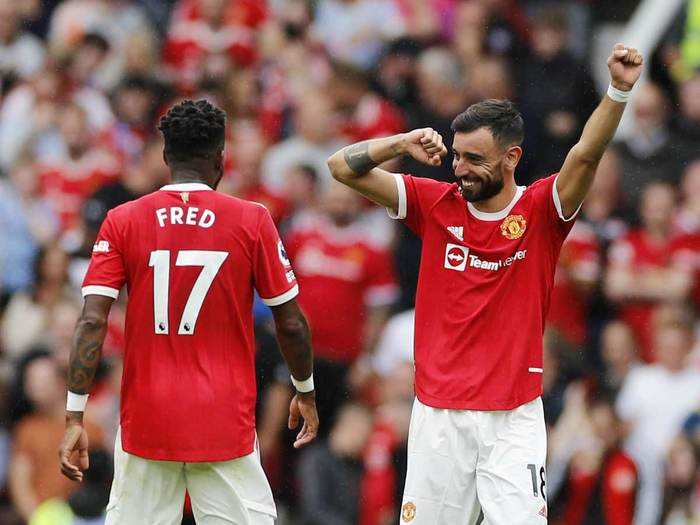 Fernandes stroke in a brilliant finish in the 30th minutes to give United the lead.

Leeds United’s Ayling however pulled a goal back in the 48th minutes of play with a sublime finish.

Mason Greenwood put United in front again in the 52nd minutes while Fernandes widened the lead with his spectacular goals in the 54th and 60th minutes of play before Fred made it five for United in the 68th minute.