Femi Falodun has been appointed as the Chief Executive Officer (CEO) of ID Africa, a Creative Communications and Digital Marketing company headquartered in Lagos. Falodun’s… 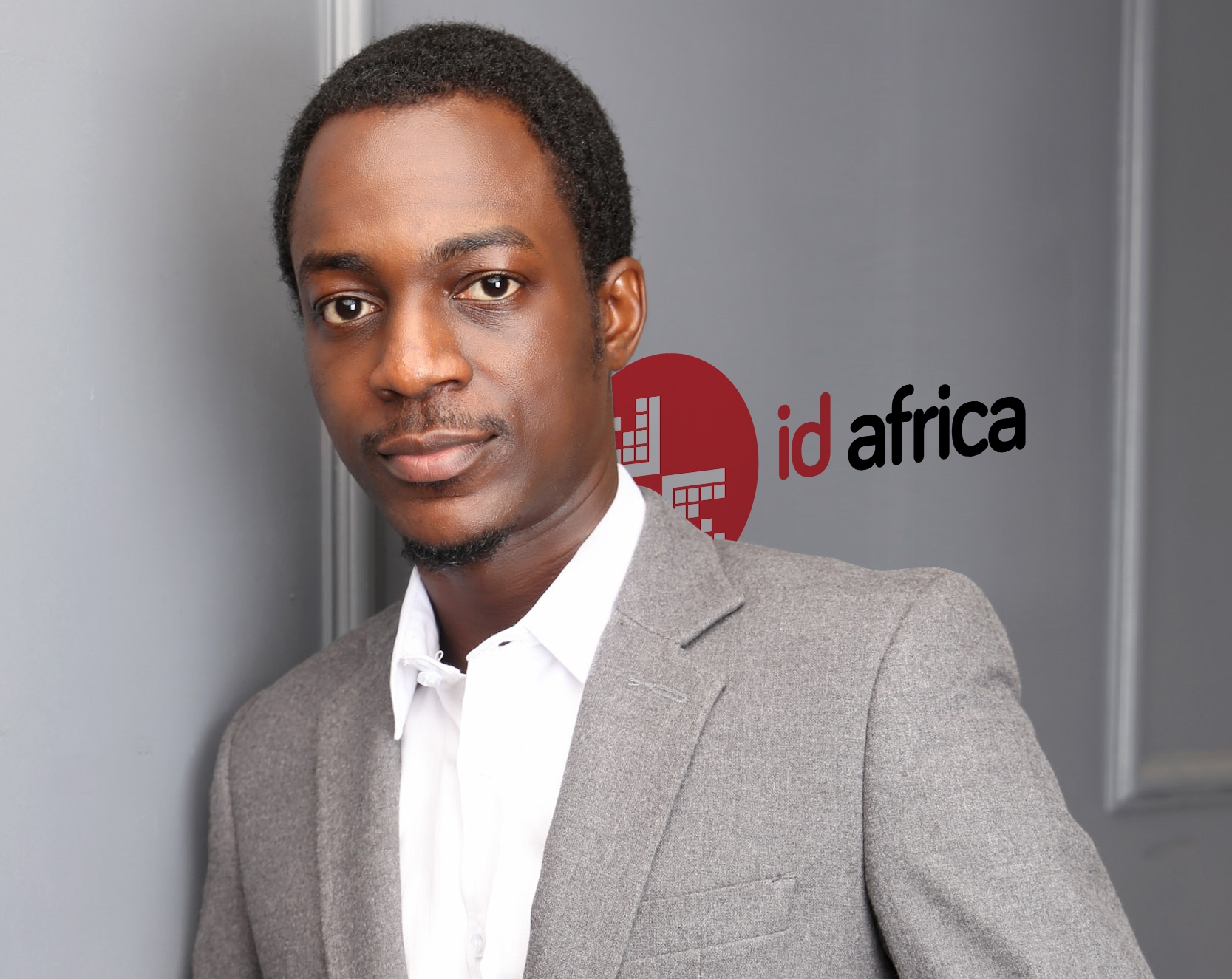 Femi Falodun has been appointed as the Chief Executive Officer (CEO) of ID Africa, a Creative Communications and Digital Marketing company headquartered in Lagos.

A statement from the company on Monday said prior to his appointment as CEO, Falodun served as the COO of ID Africa for four years, where he oversaw the creation of Nigeria’s first PR mobile app and established the country’s first independent music streaming service, ORIN, while also developing Nigerian Twitter Map (Twittermap.ng), a social conversation and influencer-mapping tool.

“Falodun originally served as Head of the digital department at BHM where he oversaw the expansion of the department from a Client Service unit to an independent Digital Marketing company offering a full-service digital communications package now known as ID Africa.

“Under his leadership since 2015, ID Africa has executed over 150 marketing campaigns for various brands, created over 20,000 hours of video content, amassed over 15 million video views across its various digital channels, while experiencing an average year on year revenue growth of 40 %.

“In his new role, Falodun will oversee the management and operations of ID Africa following the acquisition of theNETng.

“He will manage the transition and operations of ID Africa into the leading marketing communications and media company using technology and great content to connect brands and individuals with their target audience.

“Both organizations are owned by the BHM group, which is founded by veteran PR professional, Ayeni Adekunle,” the statement read.

Reacting to his appointment as CEO, Femi Falodun said, “I am particularly excited about this appointment, as it is an opportunity to further build the organization to a position of strength, while pursuing a clear direction for innovation, operational efficiency and value creation.”

Also speaking on the appointment, founder and outgoing CEO of ID Africa, Ayeni Adekunle said, “In the past 4 years in ID Africa, Femi has been the strong advocate of our innovation agenda.

“He undertook a phenomenal journey of growth and transformation for the group that culminated in an average YoY revenue growth of 40%. I am confident that Femi’s leadership will continue to drive ID Africa’s digital innovation and global growth.”

Femi holds a Bachelor of Science degree from the Federal University of Agriculture, Abeokuta, an MBA (Marketing) from University of Lagos and a Post Graduate Diploma in Marketing from CIM, UK.

He is also member (MCIM) of the Chartered Institute of Marketing (CIM) UK, a certified Digital Marketer and Trainer.