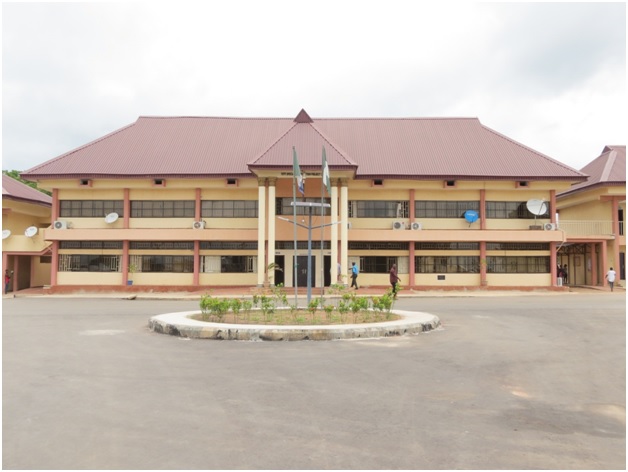 The Vice Chancellor of the University, Professor Jude Rebo disclosed this  in an interview with North East Trust in Wukari.

Professor Jude Rebo stated that with additional faculties the number of both academic and non-academic staff as well as students population would increase in the institution.

The vice Chancellor expressed the need  for federal government to make more funds available for provision of staff accommodation.

He said the institution is considering going into  partnership with private organisations  to build more  houses for both senior and junior staff.

On security challenges, Professor Rebo revealed that the university had established a standing peace committee, which  involves  members of host community and the university community, including students.

He  said  a review of the security situation within and  outside the institution was carried out from time to time inorder to be proactive on security matters.