The Federal Executive Council (FEC) has approved N22.449 billion for projects in the ministries of petroleum resources and the environment.  This was announced Wednesday by… 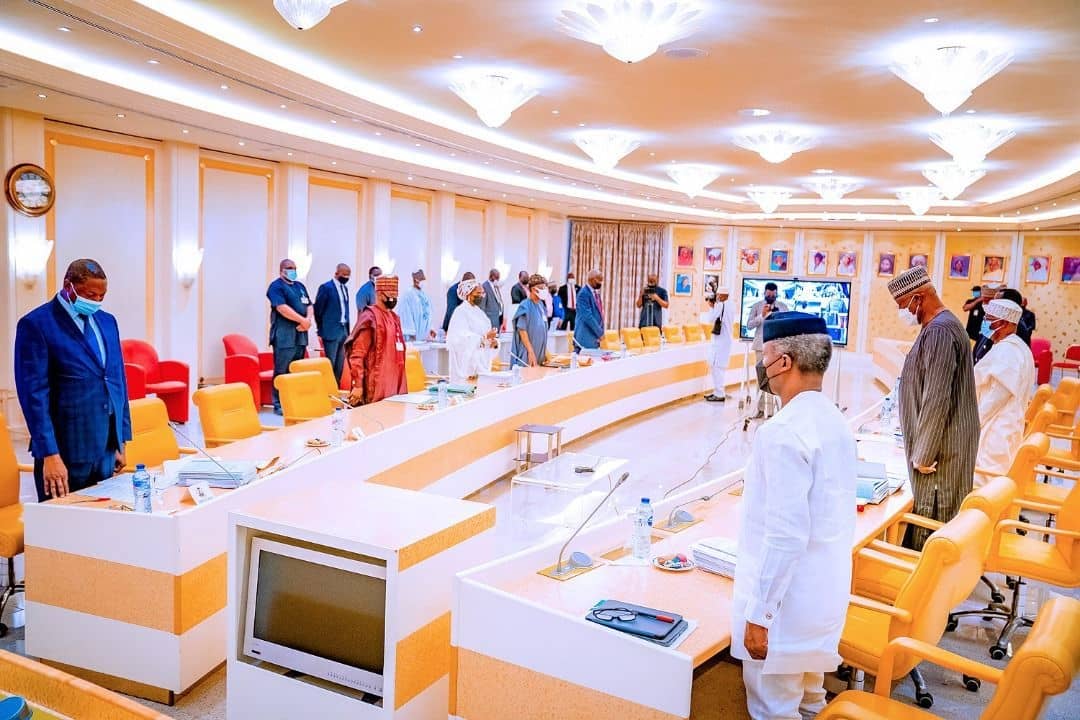 The Federal Executive Council (FEC) has approved N22.449 billion for projects in the ministries of petroleum resources and the environment.

This was announced Wednesday by the Minister of Environment, Muhammed Abdullahi, and the Minister of State, Petroleum Resources, Timipreye Silva, after the FEC meeting presided over by President Muhammadu Buhari at the Presidential Villa, Abuja.

Sylvia, while briefing, said FEC approved the award and procurement for the provision of a conference hostel facility in Yenagoa, adjacent to the Nigerian Content Towers at the sum of N22 billion to Megastar Technical Construction Company with a completion period of 24 months.

While reacting to a question on the persistent fuel queues in Abuja and some other parts of the country, the minister said the situation, particularly in the FCT, would continue for a while until fuel was finally deregulated.

He said the fuel queues were not caused by shortages in the supply of fuel but by the reluctance of petroleum marketers to sell at the recommended retail price.

Sylva, while giving updates on the rehabilitation of the nation’s refineries, said the Port-Harcourt refinery would soon become operational.

He added that the Dangote Refinery would commence operation by January next year.

Abdullahi said the council awarded the contract for consultancy services and design of the Centre of Excellence for Environmental Restoration with an Integrated Contaminated Soil Management Centre at the sum of N449,250,040.50 (VAT inclusive).