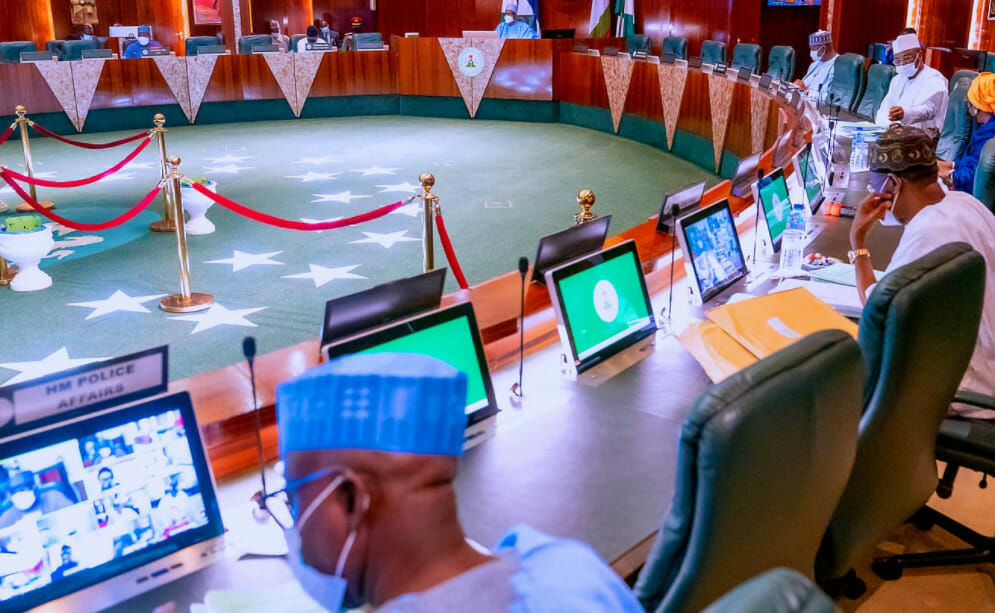 The Federal Executive Council (FEC) has approved the extension of the second phase of the National Sugar Master Plan by 10 years until 2033 while targeting 110,000 jobs.

The Minister of Industry, Trade and Investment, Otunba Niyi Adebayo, announced this Wednesday while briefing State House reporters after the federal cabinet meeting presided over by President Muhammadu Buhari in Abuja.

Race to presidency: I’m out to rescue Nigeria – Atiku

He said the first phase which was inaugurated in 2012 will expire by 2023.

Adebayo said: “Today, Council approved the extension from 2023 to 2033. That’s for another 10 years. And the whole idea of the Sugar Master Plan is for the development of the sugar industry, in their self sufficiency in sugar production.”

The minister, said in the first phase about 15,000 jobs have been created through key players in the industry such as Dangote, BUA, Golden Sugar Company (Flour Mill), and Care Africa Group (Baccita Sugar Mill), with about 200,000 hectares of sugarcane plantations.

On the expected gains, Adebayo said: “We are hoping that as a result of this phase two, we will be able to create 110,000 jobs from it. We are hopeful that Nigeria will be able to produce 1.7 to 1.8 million metric tons of sugar a year, eliminating the $350 million that we spend on the importation of raw sugar.

“The three million tons capacity we have is based on refining raw sugar. At the moment, most of the sugar we refine is imported raw sugar, phase two is leading us to self-sufficiency in producing raw sugar in Nigeria,” Adebayo noted.