The Federal Executive Council (FEC) has approved the sum of N43.9billion for the 9th Mile section of the Enugu-Onitsha Highway as well as pest control/… 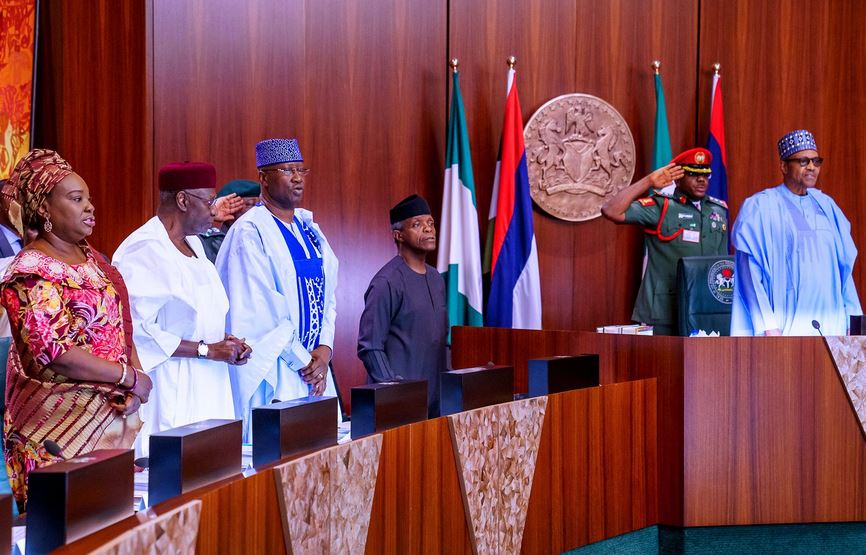 The Federal Executive Council (FEC) has approved the sum of N43.9billion for the 9th Mile section of the Enugu-Onitsha Highway as well as pest control/ animal diseases intervention fund.

The Minister of Works and Housing, Babatunde Fashola, while briefing reporters after federal cabinet meeting, said the FEC disengaged the 15km road project from old contractor and re-awarded it to  Messrs RCC for the sum of N29.4billion.

Fashola said the contract to be completed in 24 months was rolled into the existing contract.

“Of course, the 9th Mile section, as you might know, is a very tricky, difficult area; very steep, dangerous, a point of many accidents before; so we have to change design and do a lot of other alterations in quality to ensure now that we manage, not only the erosion there, but that very good work is done,” he added.

Nanono said the animal diseases to fight against include rabies, lungs and liver diseases as well as Quella birds, especially in the Northeastern part of the country.

He said: “There are 12 frontline states that are being affected by Quella birds, grasshoppers and those that have been pestering us.

“The prevalence of rabies in the country has risen quite substantially. In fact, in some cases, we have recorded some deaths. The Federal Government has taken serious look at it and has approved intervention fund of about N13.9 billion for this.”

The minister, who said the Ministry of Agriculture gave an account of its activities, pointed out that the ministry is planning to train 75,000 extension workers whose works were needed particularly in the rural areas on issues like the application of fertilizer.