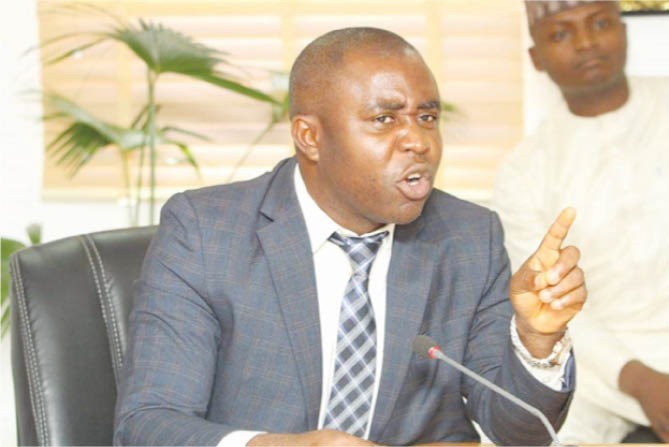 The FCTA task force also stormed some red light zones in the Central Business District and burnt down places suspected to be illicit drug colonies.

Senior Special Assistant to the FCT Minister on Monitoring, Inspection and Enforcement, Ikharo Attah, said the enforcement team would have no option than to begin arrest and prosecution of the illegal hawkers if they refused to respect the law.

Attah explained that intelligence reports from the Economic and Financing Crimes Commission (EFCC) about the currency hawkers were worrisome, insisting that unless they complied with regulatory guidelines for the business, relevant forces might be deployed to sanitise the industry.

He also noted that FCT Minister, Malam Muhammad Bello, wanted people to flourish in their various enterprises but that they must do whatever they were doing within the ambit of the law.

On why the task force stormed the suspected drug peddler colonies, he stated that efforts needed to be doubled to ensure that the festive period remained peaceful in Abuja, adding that, “We had to address the issue of insecurity by removing all the shanties around the Bolingo Hotel and the Churchgate buildings.