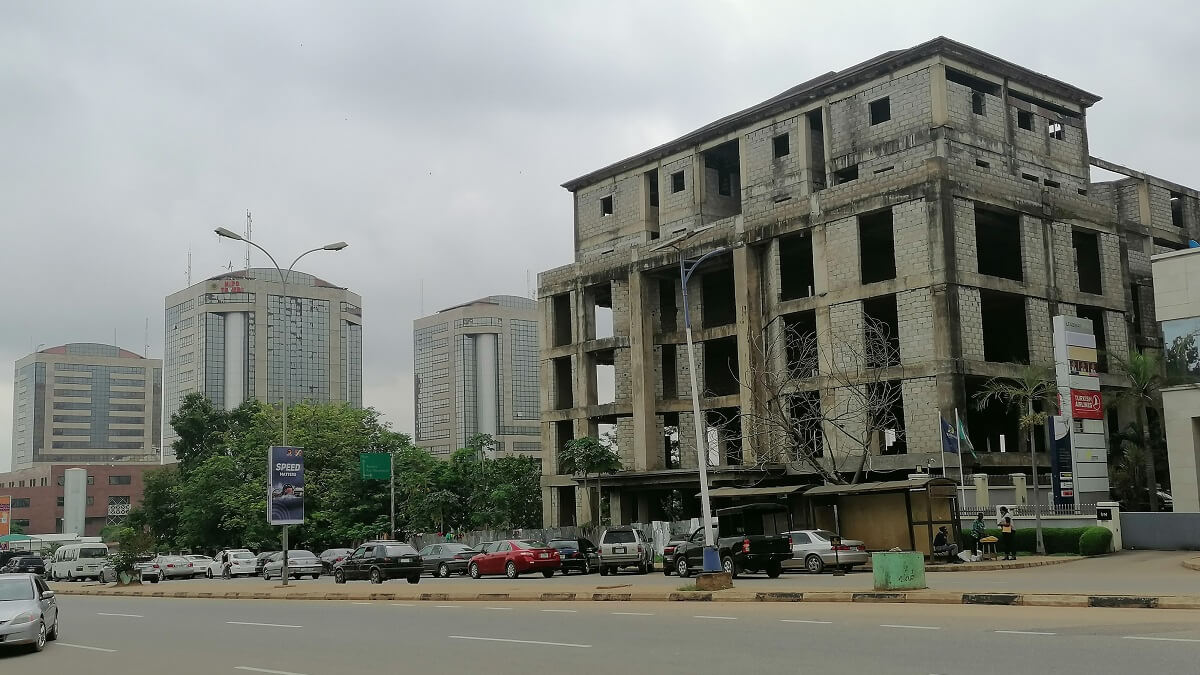 This is contained in a statement signed by the FCTA Director of Land Administration, Alhaji Adamu Hussaini.

Hussaini said the measure is aimed at ensuring adequate protection of lives and property in and around the 250 square kilometers of Abuja.

“In order to ensure adequate protection of lives and property in and around the 250 square kilometers of the FCC, the administration may have concluded arrangements to sanction owners of 435 abandoned/uncompleted structures.”

The director, who revealed that the sanction may include revocation of titles, advised the owners of such abandoned and uncompleted buildings within the City to swiftly work towards the completion of those buildings.

According to him, such structures have become a source of security breach in the city.

“The security breach is of great concern to the government and that it will not fold its arms to watch danger in the waiting to explode. This development has been a cause of worry for the FCT Administration.”

“These abandoned and uncompleted buildings have become shelter for unintended occupants as well as other persons with criminal disposition, who use these uncompleted structures as hideout to perpetuate their nefarious activities against the residents.”

He also disclosed that the same fate may befall owners of about 600 undeveloped plots in the FCC.

He emphasised that such undeveloped plots have remained an eyesore in Abuja, in spite of huge amount of money spent to provide basic infrastructures in the districts.

Hussaini recalled that the owners of undeveloped plots scattered around the Abuja metropolis have been warned severally in the past, yet some remain recalcitrant.

The director, however, implored other allottees to come over and pick their Certificates as such act would help lubricate economic activities of the territory.

On the issuance of Rights of Occupancy within the year under review, Hussaini explained that the department released a total of 1,319 titles to the beneficiaries.

He also revealed that there are quite a huge number of uncollected Rights of Occupancy in the vaults.

The director, therefore, advised those who have applied for land in the FCT to endeavour to come forward and check the status of their applications.

Hussaini said the department had witnessed a tremendous increase in the number of fresh applications for land in the territory during the year under review.

He noted that a total number of 8,010 applications for land have been received between January and December 2021.

The director stated that the department undertook and released 546 Certified True Copy documents to various allottees in the year under review. (NAN)