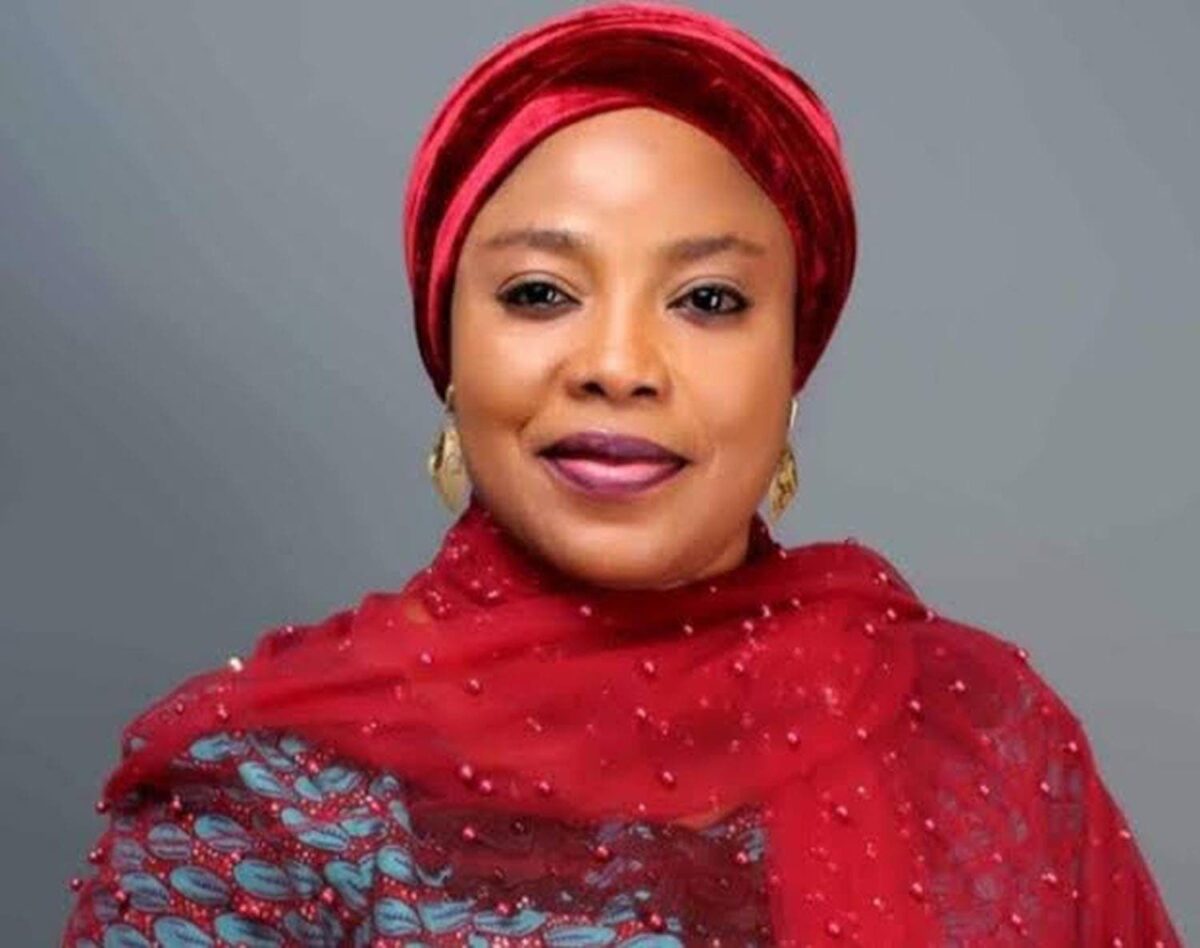 Parents of pupils of Local Education Authority (LEA) primary schools in the FCT have expressed concern over the ongoing teachers’ strike across the territory and have therefore called on the FCT Minister of State, Hajia Ramatu Tijjani Aliyu, to intervene.

The parents said the strike posed a serious threat to them, noting that their children might end up engaging in social vices.

A parent, Mrs Zainab Alhassan, said, “I have three children in school, and since the strike action, they are always going out to play football, not until I engaged a lesson teacher for them. And despite that, immediately after the lesson, they disappear to go and play football, which I am not too comfortable with.”

She, therefore, appealed to the FCTA and stakeholders in the education sector to wade into the matter in order to see how the teachers and the council chairmen would come to the negotiation table.

Another parent, Mohammed Kabiru, said it was unfortunate that the council chairmen failed to fulfil their agreement with the teachers despite the earlier intervention of Senator Philip Aduda and the FCTA.

He said it was disturbing that children had continue to remain at home for weeks without any concern by the council chairmen to dialogue with the teachers.

He further said, “In fact, since the strike action, two of my sons have been at home, and if urgent action is not taken, it may affect the future of the children, because not every parent has money to send his child to private school.”

Mr Kehinde Afolabi, another parent, said it was embarrassing that Abuja, which is the heart of the nation, would allow children’s education to continue to suffer setbacks in the hands of greedy stakeholders.

Mr Afolabi said, “If they are truly worried about the education sector, they would have accorded priority to teachers’ welfare. But just look at how they are spending money for election campaigns while our children continue to remain at home.”