The FCT Police Command has arraigned 201 suspects before a court for looting palliatives from various warehouses and destruction of property in the territory. The… 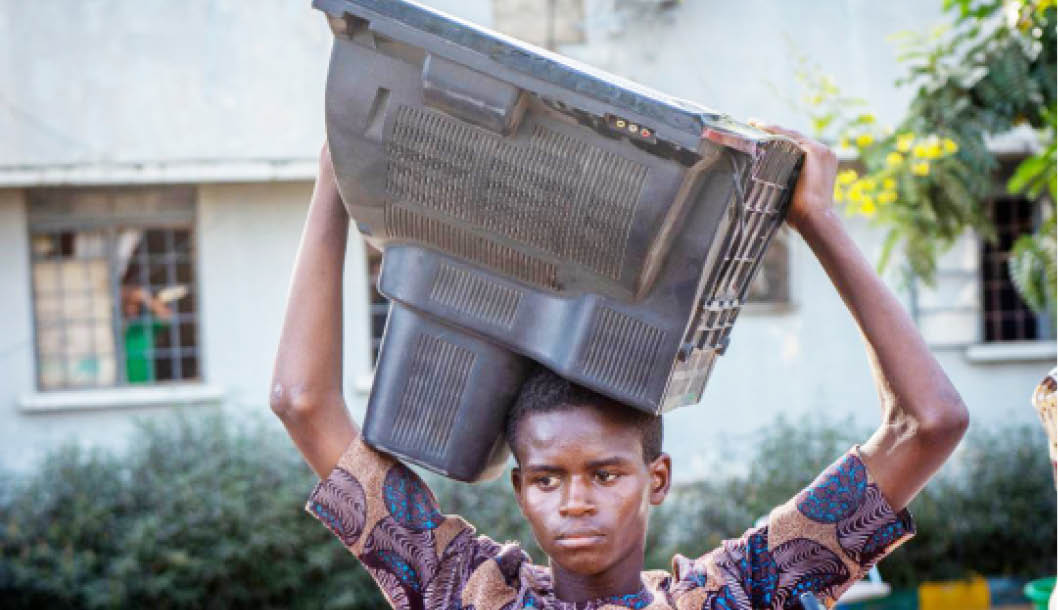 One of the 31 suspects arrested by the police for alleged looting, being paraded with the recovered item at the State Police Command in Kano on Wednesday

The FCT Police Command has arraigned 201 suspects before a court for looting palliatives from various warehouses and destruction of property in the territory.

The command also said it had recovered some items that were looted from Kuje, Gwagwalada, Jabi, Idu and the National Youth Service Corps (NYSC) orientation camp in Kubwa.

A statement by the spokesperson of the FCT police command, ASP Mariam Yusuf, said all the suspects had been arraigned before six mobile courts in Abuja.

“In continuation of its relentless effort to restore normalcy, within the last 48hours, the command has arrested and arraigned a total of 201 suspected looters including women,” she said.

She added, “the above development is proof of the command’s unwavering resolve to further maintain peace and stability within the Federal Capital Territory.”

She said the command wished to reaffirm that it would not relent in its efforts to ensure that it brings to book all criminal elements within the FCT.

According to her, the FCT police commissioner, Bala Ciroma, urged all well-meaning residents of the territory to desist from engaging in any action capable of causing breakdown of law and order.

She said the commissioner also appealed to parents, guardians, community and religious leaders to prevail upon their wards to keep the peace.