When construction workers and equipment arrived Tukuba  community in Kuje Area Council of the FCT in 2011, residents were filled with joy. They hoped that… 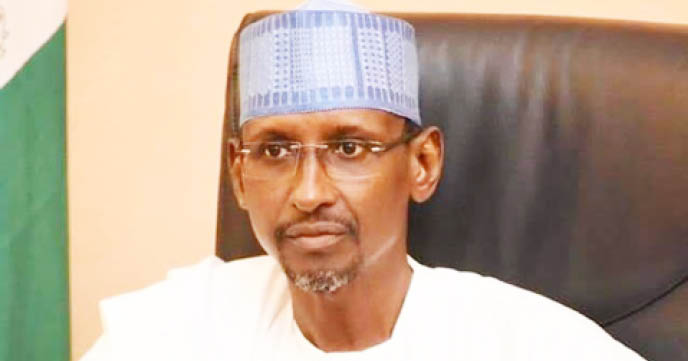 When construction workers and equipment arrived Tukuba  community in Kuje Area Council of the FCT in 2011, residents were filled with joy. They hoped that the project, being carried out under the MDGs and RUWASSA, would bring to  an ed the perennial water scarcity they had been facing for years.

However, twelve years after the contract was awarded, the project has been abandoned. They have dug the hole, erected the galvanised tank and provided solar panels and taps. After that, nothing has happened again. Meanwhile, the community  continues to suffer from lack of water supply.

Unlike other areas, they don’t even have streams to source “unhygienic” water from for domestic use.

I wish to, therefore, appeal to the FCT authorities to ask the contractors to go back to the site and complete the project to enable the people have potable water.

It is no doubt that poor water quality can increase the risk of diarrhoea  cholera, typhoid and other gastrointestinal diseases.

Water scarcity encourages people to store water in their homes. This can increase the risk of contamination and provide breeding ground for mosquitoes – vectors for dengue, dengue haemorrhagic fever, malaria and other diseases.

Abdullahi Adamu can be reached via nasabooyoyo@gmail.com.