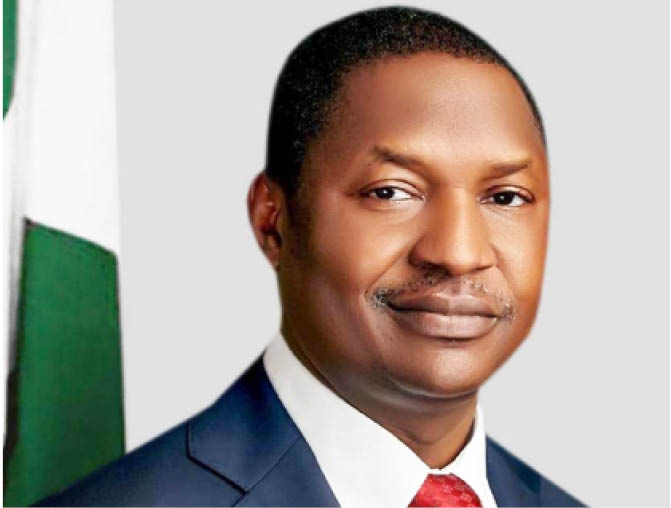 The Attorney General of the Federation (AGF) and Minister of Justice has told a Federal High Court in Abuja that the president has discretionary powers to forward names of appointed judge of the FCT High Court to the Senate for confirmation.

This is contained in a counter affidavit filed by the AGF’s office in a suit by an Abuja-based lawyer, Deji Ekengba Esq challenging the president’s decision to forward 11 candidates appointed as FCT High Court judges to the Senate on July 7, which he said is a contravention of Section 256(2) of the Nigerian Constitution 1999.

The AGF in the counter affidavit argues that “the action of the President of the Federal Republic of Nigeria in forwarding the names of 11 nominees for appointment as judges of the High Court of the FCT to the Senate for screening and confirmation, is an exercise of his executive discretion.”

The AGF therefore asked the court to dismiss the suit because the lawyer has no locus standi to institute it.

At the resumed hearing counsel to the AGF, Simiola Babalola informed the court that the office has filed a counter affidavit and was ready for hearing.

But lawyers to the Senate and Senate President, Ugochukwu Isiguzo Esq; and National Judicial Council (NJC), Abdullahi Hassan informed the court that they have filed memoranda of conditional appearance, while counsel to the Chief Justice of Nigeria, Thomas Ojo Esq said his law firm has just been briefed and would need time to respond.