The chairman of Gwagwalada Area Council, Federal Capital Territory, Abubakar Giri, has constituted a committee to examine the cases of some staff recently disengaged by… 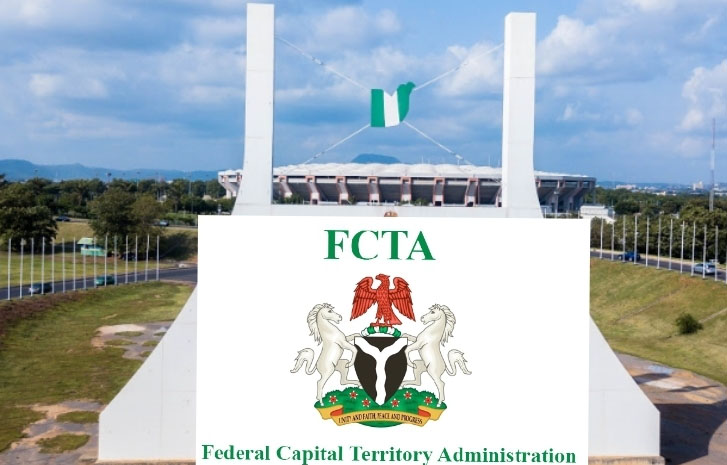 The chairman of Gwagwalada Area Council, Federal Capital Territory, Abubakar Giri, has constituted a committee to examine the cases of some staff recently disengaged by the council.

He said the committee, which has two weeks to submit its report, is expected to ensure the overall interest and development of the council.

City & Crime reports that about 450 new appointments were made by the immediate past administration, as against 120 approved and documented.

Giri, who urged the affected people to be calm and await the report, said there was nothing to fear as his administration meant well to all residents.

The chairman stated this when district and village heads in the council paid him a visit, recently.

According to him, “Most of us are educated, so there must be due process in anything you want to do.

“The past administration made a mistake by giving appointments anyhow to the youth. He had approved 120 persons for employment as staff, but later he employed 450 persons, where did he get that provision?

“That is why I disengaged them and set up a committee to screen them so that the qualified ones can come back.

“How can you employ someone that doesn’t have the requirement? I have disengaged some of them so that the committee will select the qualified ones,” Giri said.

On his part, the council secretary, Alhaji Mohammed Saba, said after the committee submits its report, those qualified might be re-absorbed.

The district head of Zuba, Alhaji Ibrahim Adamu, who spoke on behalf of the traditional rulers, commended the decision of the council chairman.