The management of the Federal College of Education (FCE), Okene, Kogi State, has said that the school closed six weeks ago due to power outage… 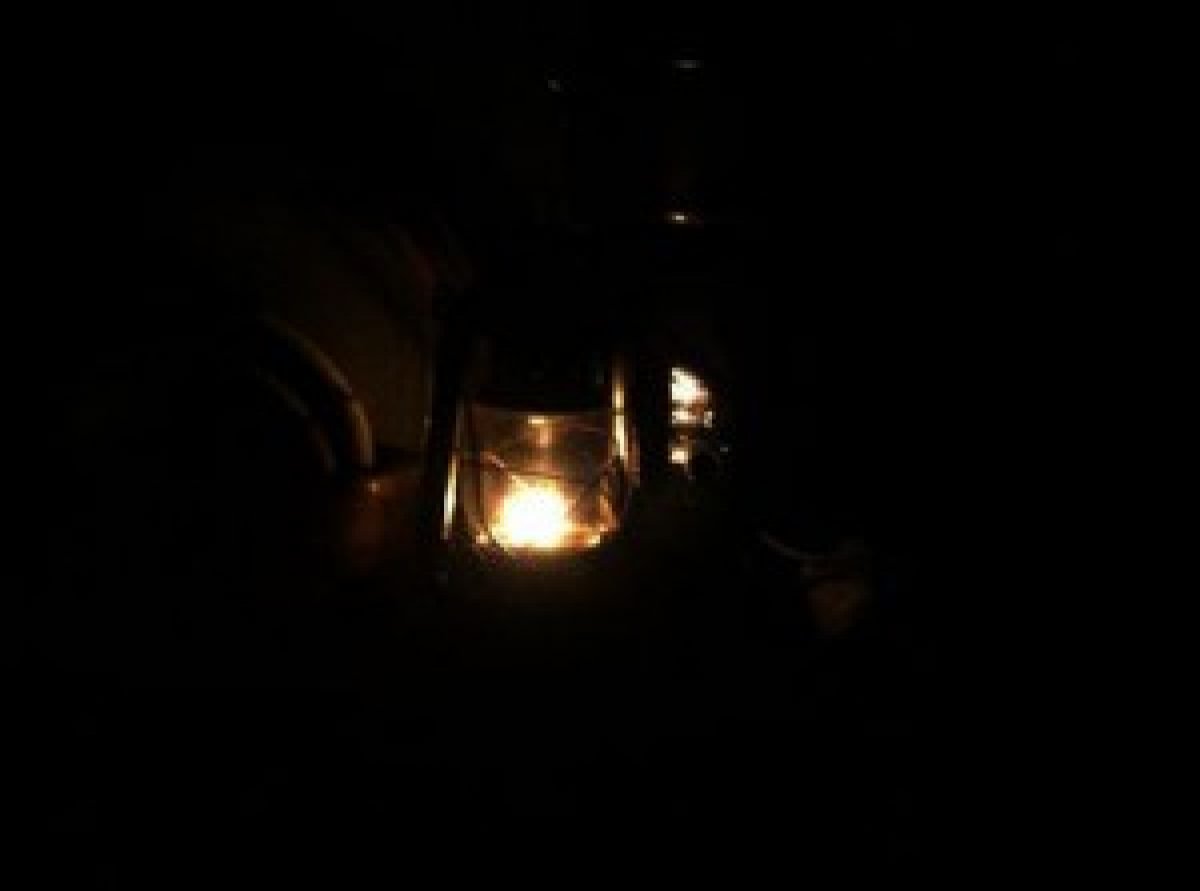 The management of the Federal College of Education (FCE), Okene, Kogi State, has said that the school closed six weeks ago due to power outage over a faulty 2.5MVA power transformer and has appealed to the Abuja Electricity Distribution Company (AEDC) to intervene.

According to a statement from the school at the weekend, the damaged transformer has served for over 20 years.

While the second semester was supposed to start in October, 2022, the power outage has forced students to remain at home as the management presses on AEDC to replace the faulty transformer.

“We need the electricity supply to run the entire school: lighting, pump water to the hostels, for the offices, the libraries, among others. The cost of running a diesel generator all day to power the school is enormous at this time,” the management noted in the statement.

Also citing the concerns in the statement, some students of the college appealed for the quick intervention of AEDC to enable them return to class.

It said AEDC generates between N3m and N5m monthly from FCE Okene and as such should give priority to the educational institution in addressing the power constraint.