Fanfare as new yam festival is declared open in Anambra 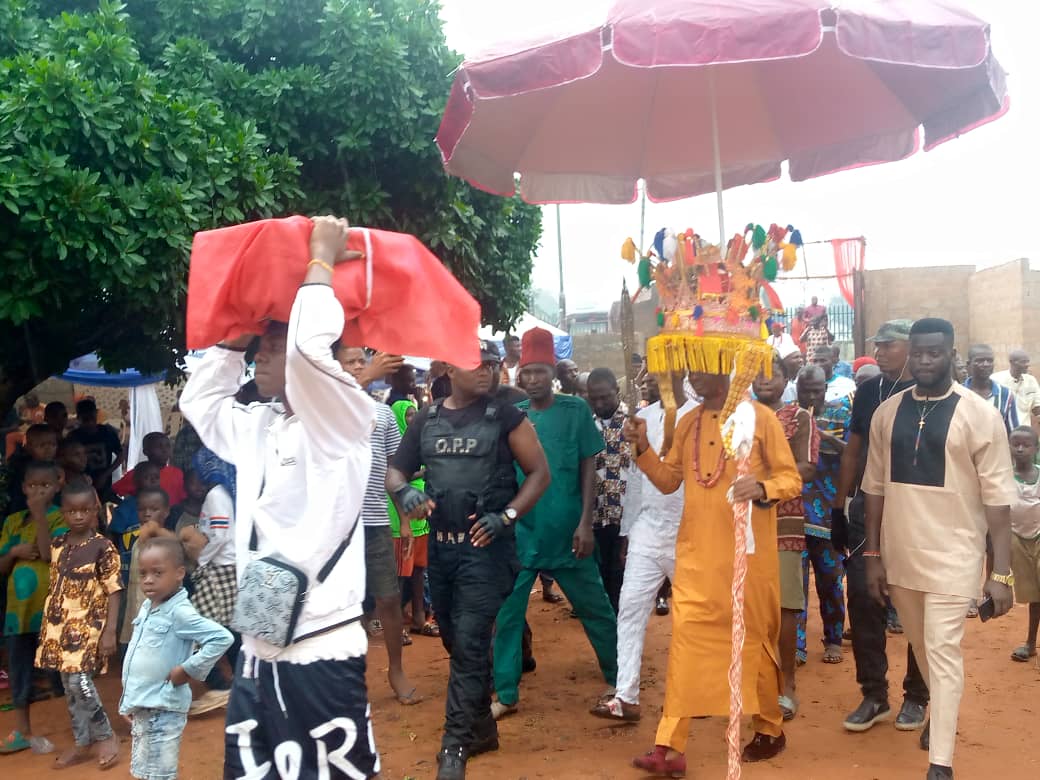 The ceremony christened Ikamou festival of Umueri is designed to announce to the people that the new yam is ready for eating in the year.

The tradition has been in existence since 1640 in Umueri and has been sustained.

According to Ezekakonobi, the Onowu is saddled with the responsibility of ushering in the new yam festival and if he does not, nobody in the community can eat yam, including the monarch.

He called on the state tourism Board to visit various communities and find their culture, examine and promote them for tourism.

According to him, no peoples’ culture is bad, depending on the perception, noting that any culture that does not glorify God should be jettisoned.