Family Homes Funds Limited (FHFL) is set to commission one of its affordable housing projects in Borno State. The 125-block 500 units are being built… 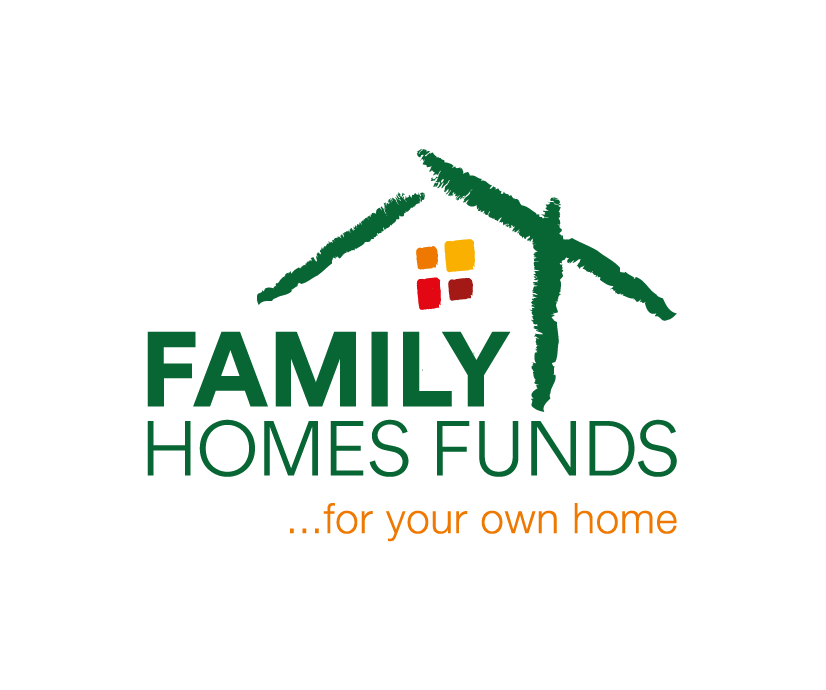 Family Homes Funds Limited (FHFL) is set to commission one of its affordable housing projects in Borno State. The 125-block 500 units are being built in Yana Yaskuri in Konduga Local Government Area of the state.

According to a statement made available to Daily Trust and signed by the Managing Director (MD) of FHF, Femi Adewole: “The mission is to work together to ensure that fellow Nigerians that are living in very unacceptable conditions can have a home as quickly as possible.

“Having lost over one million houses to terror attacks, intervening in the state is a very important decision for FHF which signed an MoU with the state government in 2019 to build at least 1,700 homes for civil servants on low income and another 3,200 for Internally Displaced Persons (IDPs).

“Yana Yaskuri which sits on 22.5 hectares is one of the first positive outcomes of that agreement and would be affordable for the would-be owners. With unit cost starting from as low as N1.8m, and with long-term payment plans, the project is an example of the social housing ideal that FHF represents. Now at about 99 per cent completion, the Yanu Yaskuri Affordable Housing Scheme will be handed over to the state in a soon-to-be announced date.”

Adewale stressed that the project had also contributed to the local economy through the number of jobs it created for artisans and other workers.

He further explained that the fund would provide civil servants with loans to ensure that they afforded the purchase of the homes at figures that were not more than a third of their salary, adding that depending on individual circumstances, the tenure of the financing would stretch up to 20 years.

He explained that, “The cost of the ones for the IDPs will be borne by the state government; which they will pay back over an extended period which is up to an average of about 15 years.

“Apart from Yana Yaskuri, there are at least six other FHF projects at different levels in the state.”

He further said, “FHF is currently funding the development of affordable housing schemes in most states in Nigeria, with several completed and some occupied in states like Nasarawa, Kaduna, Delta, Kano and Ogun.”