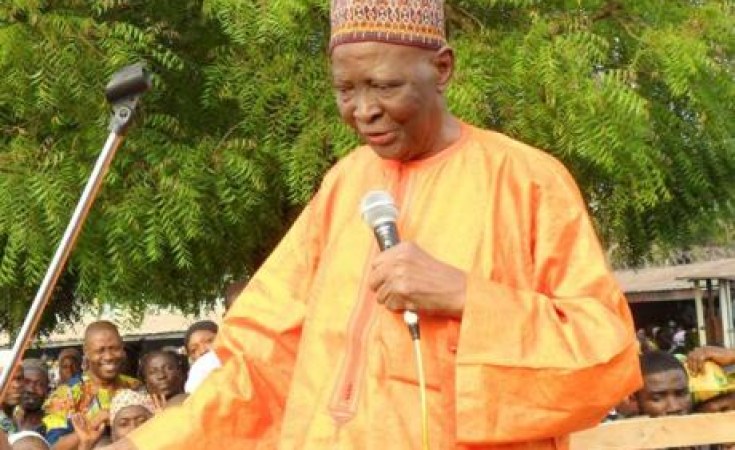 The family and associates of Second Republic Senate leader, Dr. (Oloye) Abubakar Olusola Saraki will on Monday, November 28, 2022 hold a public memorial lecture in honour of the late medical doctor and politician who died on November 14, 2012, at the age of 79.

The lecture titled, ‘The Leadership and Followership Debate’ will be delivered by the popular Kenyan anti-corruption crusader and public intellectual, Prof. Patrick Lumumba at the Chida Events Centre, Utako Abuja.

It was earlier scheduled for International Conference Centre (ICC), Central Business District, Abuja, before the shift of venue.

The public lecture headlines the series of activities marking the tenth anniversary of the transition of the man widely known as ‘Oloye’ among his numerous supporters across the country.

Other events earlier held in his hometown as part of the memorial celebration included a medical outreach for the less privileged and a prayer session witnessed by a mammoth crowd inside the premises of the Ilorin Central Mosque.