Governor Yahaya Bello of Kogi State must come out clean on the issue of his double registration with the Independent National Electoral Commission (INEC), a… 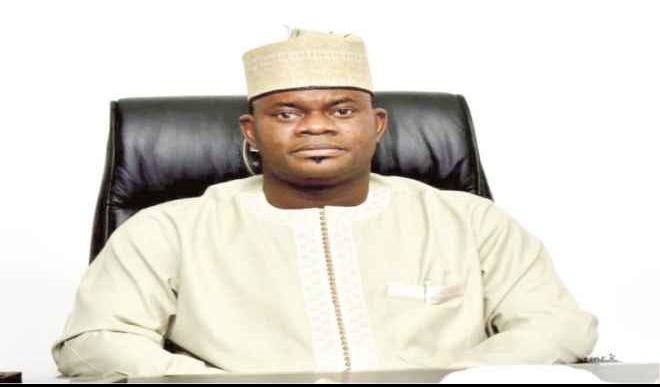 Governor Yahaya Bello of Kogi State must come out clean on the issue of his double registration with the Independent National Electoral Commission (INEC), a member of the House of Representatives has said.

In statement yesterday, Faleke said it was shameful for the people of Kogi State that their governor was in the news for the wrong reason.

Bello had on Monday in a programme aired by a television station denied that he had registered twice, saying that as someone who received mentorship from Buhari, he could not have engaged in such an act.

But Faleke said: “Yahaya Bello should stop using the president’s name to commit illegality. I make bold to tell the governor that he has disgraced the good people of Kogi with his criminal act of double registration.

“I can confirm that Governor Bello did his first registration in Abuja on January 30, 2011, while he did the second illegal registration on May 22, 2017 at Government House, Lokoja.

“I challenge him to go to court on this. It is an incontrovertible fact. The governor ought to have known that for a body like INEC to come up with such a decision, it must have gotten its facts right.”