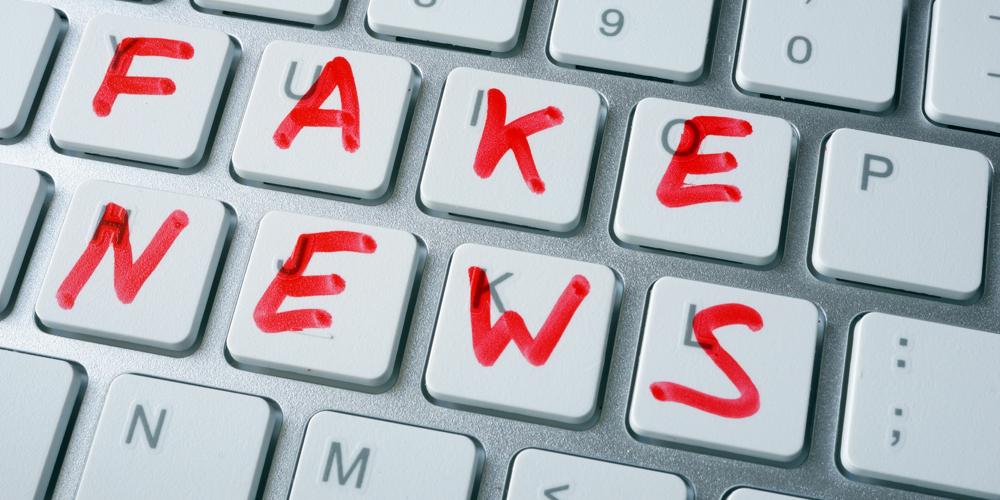 The Federal Government says increasing resort to fake news and disinformation by a section of the media is a serious threat to the 2023 general elections.

The Minister of Information and Culture, Lai Mohammed, said this in Abuja yesterday at the 4th media briefing series to highlight President Muhammadu Buhari’s administration’s scorecard (2015 to 2023) in the Ministry of Interior.

He warned the purveyors of fake news and disinformation, especially in the run-up to the general elections, to stop forthwith.

The minister said the government would not allow any individual or organisation to destabilize Nigeria through fake news.

He said: “It’s generally assumed that thuggery, insecurity, vote buying, attacks on INEC facilities, etc re major threats to the elections, but fake news and disinformation constitute an equallt-potent threat because they are capable of hampering the success of the polls.

“In recent times, we have all witnessed how a letter purportedly from INEC was used to cast aspersions on the candidate of the ruling All Progressive Congress (APC). Shortly after that, the death of an innocent man was turned to a political tool to further attack the same APC candidate. Of course, there have been other cases similar to the two I’ve just enumerated. This is a dangerous development which must be nipped in the bud.”

He said if the opposition parties had suddenly realised they could not match the ruling party in a free and fair election and had resorted to the use of fake news and disinformation, the media should not allow itself to be used for “that nefarious purpose.”

The Minister of Interior, Rauf Aregbesola, Aregbesola, said the investigations into the Kuje Medium Custodial Centre attacked by terrorists on July 5 had been concluded.

He said though some escapees had been recaptured, the number of those still at large was still high.

“We have levels of investigations. We’ve finished our own and sent the report, but as a security matter, we’ll not disclose the issue here. That’s all I can say,” he said.

According to him, Buhari’s greatest legacy is ensuring that no part of Nigeria is under the control of Boko Haram.

He said the government was working towards opening more passport centres nationwide.