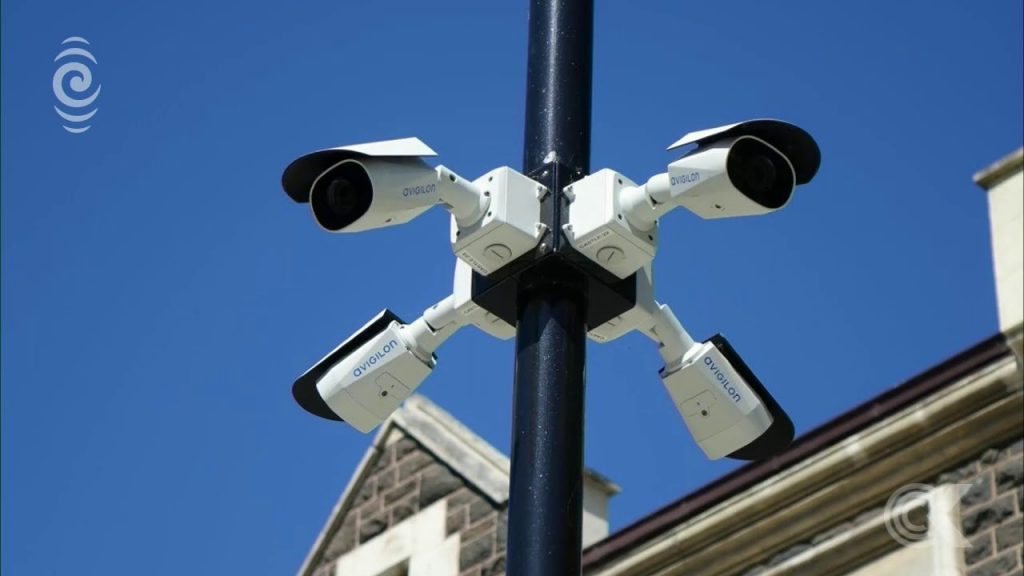 Mystery and concern over the status of the failed Abuja CCTV Camera project deepened last week when Minister of Finance Mrs. Zainab Ahmed expressed inability to provide answers on it to the House of Representatives Committee on Finance. During herbudget defence session, Committee Chairman James Faleke asked the minister to clarify through a memorandum onthe status of the project, in respect of which a $460 millionloan was procured but with no sign of its successful execution.

According to Faleke, the country obtained several loans for various projects which were not executed, while we are dutifully servicingthe loans.The failed CCTVproject is one of them. Mrs. Ahmed confirmed that there is indeed such a loan but she could not provide details on the project’s status. She instead referred the committee to the Federal Capital Territory Authority [FCTA], which she said was in charge of the project.

The CCTV project was awarded by late President UmaruYar’Adua’sadministration to the Chinese firm ZTE in August 2010. The project cost was$470 million for the purpose of providingAbuja with electronic surveillance delivered through a network of street mounted CCTV cameras. It was also expected to provide Nigeria Police Force with anti-terrorism intelligence back-up through Code Division Multiple Access [CDMA] technology. It was funded from a $600 million China Exim Bankcredit facility at 3% interest and a term of 10 years. Nigeria was represented at the loan’s signing agreement in China in June 2010 bythen Finance Minister Olusegun Aganga,then Police Affairs Minister Adamu Maina Waziri and then Police Inspector General of Police [IGP] Hafiz Ringim.

By 2011 the project had run into trouble due to factorswhich includedZTE’s diminished commitment to itscompletion as well as the sour relationship between the Chinese contractor and Nigerian workers over poor conditions of service for the latter. Matters got to a head when, in 2011, the House of Representatives received several petitions against ZTE, which led to a ten-man delegation of its members travelling to China to investigate the firm.The report from that fact-finding mission is yet to be made public. ZTE’s workers even alleged that the company sponsored the trip, and that that explained the failure to make the mission’s report public. In October 2012, the Nigeria Postal and Telecommunications Employees Union [NUPTE]picketed and sealed ZTE offices in Lagos and Abuja.

Meanwhile,while the project remained stalled, Abuja witnessed several terrorist attacks including the bomb blast at the of the Nigeria Police Force headquarters in June 2011, which nearly claimed the life of then IGP Hafiz Ringim.Some police officers and visitors to the premises were not so lucky as they lost their lives in the blast while damage to vehicles and other property was extensive. The spate of attacks and the failure of the project attracted several enquiries over its status, including calls on the government to review the project. Hence Faleke’s query runs along the line of previous ones and provides a welcome revisit to the shameful misfortune of the project.

Finance Minister Mrs. Ahmed’s rather tepid response to the MPs’ questions also suggested that there are serious problems in the administration’s project implementation and monitoring regime. The Finance Minister admitted that the government was servicing the said loan, which is something within her purview, but her non-committal response on the project’s status was curious indeed. It is true that other agencies are responsible for the project’s execution but we expect the Finance Ministry to pay healthy attention to the performance of a loan that it is servicing.

Whosoever is in charge of this project, Nigerians through their MPs need answers on its current status and why such a costly project stalled for a decade while we are repaying the loan. These answers must be provided urgently because some agencies are asking for millions of dollars more in order to “complete” this project. Not a kobo should be put into it until we get the answers.