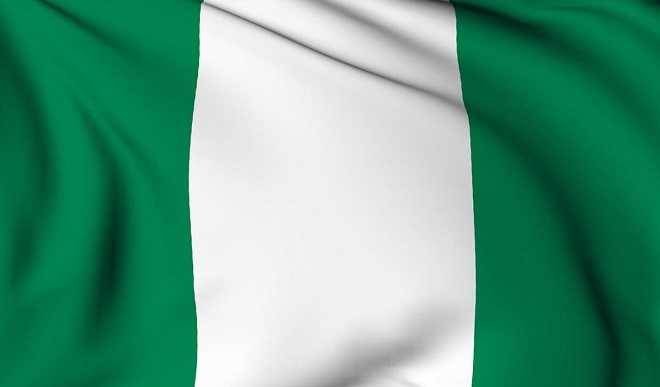 The report was published by major news platforms in Nigeria, including The Punch newspaper on October 19, 2019.

The report, published by The Punch newspaper on October 19, 2019, claimed that “the Minister of Interior, Rauf Aregbesola, said on Friday that the least daily upkeep spent on a prisoner in America was N31,000.

“He said the amount was higher than the N30,000 which the Federal Government recently approved as monthly minimum wage for its workers.

“He said his ministry, considering the dwindling resources available to the country, had proposed N730.00 for the daily upkeep of its prisoners in 2020.”

The report further quoted Aregbesola as saying that “The American government budget for correctional service was about $81bn in 2018.

“Each prisoner enjoys a daily upkeep facility of an equivalent of between N31,000 and N61,000.

“The daily upkeep of an American prisoner is also higher than the N30,000 national minimum wage recently approved for the Nigerian workers.”

A fact-check investigation by Daily Trust on Sunday confirmed that the Nigerian Interior minister’s assertion that the nation’s minimum wage was below American prisoner’s daily upkeep was FACTUAL, though the figures he quoted were INCORRECT, as they were higher than what he claimed.

According to a United States Department of Justice document seen by our reporter, the US Federal Bureau of Prisons, which has one of the lowest budget per inmate in the American prison system, had a 2019 budget of $7.141bn for its 180,210 federal offenders (federal prisoners) as at January 31, 2019.

For a state like New York, which has one of the highest numbers of prison inmates in the United States, its 2019 executive budget was $3.295bn for its Department of Corrections and Community Supervision (DOCCS) which operates 52 correctional facilities across the state that house 45,363 inmates as at October 1, 2019, according to a Fact Sheet from the DOCCS and the State agency’s 2019 appropriations.