A frontline supporter of the presidential candidate of the Peoples Democratic Party, Mr. Reno Omokri has claimed that 15 years after the people of Anambra… 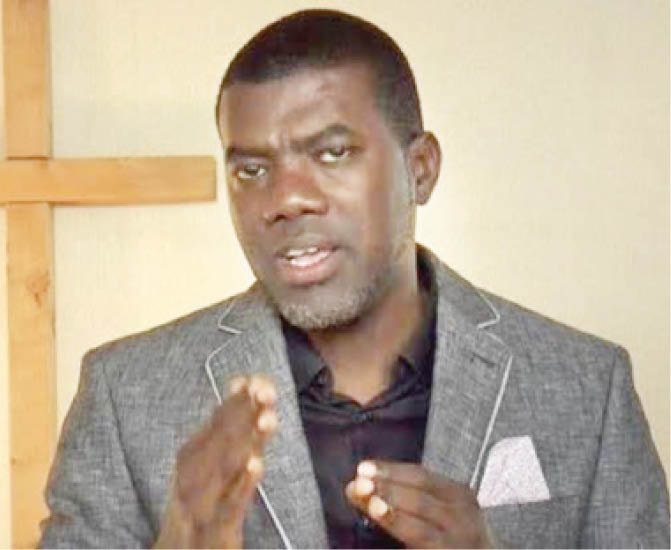 A frontline supporter of the presidential candidate of the Peoples Democratic Party, Mr. Reno Omokri has claimed that 15 years after the people of Anambra voted Peter Obi, the state doesn’t have an airport.

Full Text: On his Twitter handle @renoomokri, he wrote “15 years after voting Peter Obi as their governor, has the lives of Anambra people improved? when they want to fly, they must drive 40 miles to the Asaba airport built by Delta state government as Anambra has no civil passenger airport. So why should I vote Obi?”

A civil (passenger) airport is a place for the take off and landing of commercial aircraft and is equipped with the necessary aviation facilities, including a control tower.

Checks by Daily Trust have shown that since December 2 2021, flight operations for both passenger and cargo commenced at the Anambra International Airport.

In a letter dated December 1, 2021 addressed to the former governor of the state, Willie Obiano, the aviation authority said that it had received security clearance from relevant security agencies for the opening of the airport.

Speaking on the development, the former Anambra State Commissioner for Works, Mr. Marcel Ihejiofor, said with the NCAA clearance, airlines already approved by the relevant authorities to operate at the Anambra airport such as Airpeace, Ibom Air, United Nigeria and others were expected to start scheduling flights into and out of the airport immediately.

Subsequently, the state Commissioner for Transport, Mrs. Patricia Igwebuike, recently disclosed that discussions are ongoing with some airlines in France, Germany and United States to commence international operations at the airport.

“‘Currently, we have just two airlines operating in the state. We are discussing with other airlines, including international airlines, and we are doing things systematically and learning from those who are already in the system.

“We do not believe in reinventing the wheel. We have engaged with some companies in France, Munich, and now we are engaging the Maimi Dade County. We will seek partnership or some sort of collaboration. We are going to acquire all the necessary footprints to make ourselves known,” she added.

Before December 2021, people from Anambra who wish to fly out of the state were using the Asaba international airport built by the Delta State government.

Checks by Daily Trust revealed that Anambra State currently has an operational civil passenger airport; hence the claim by Omokri is false.