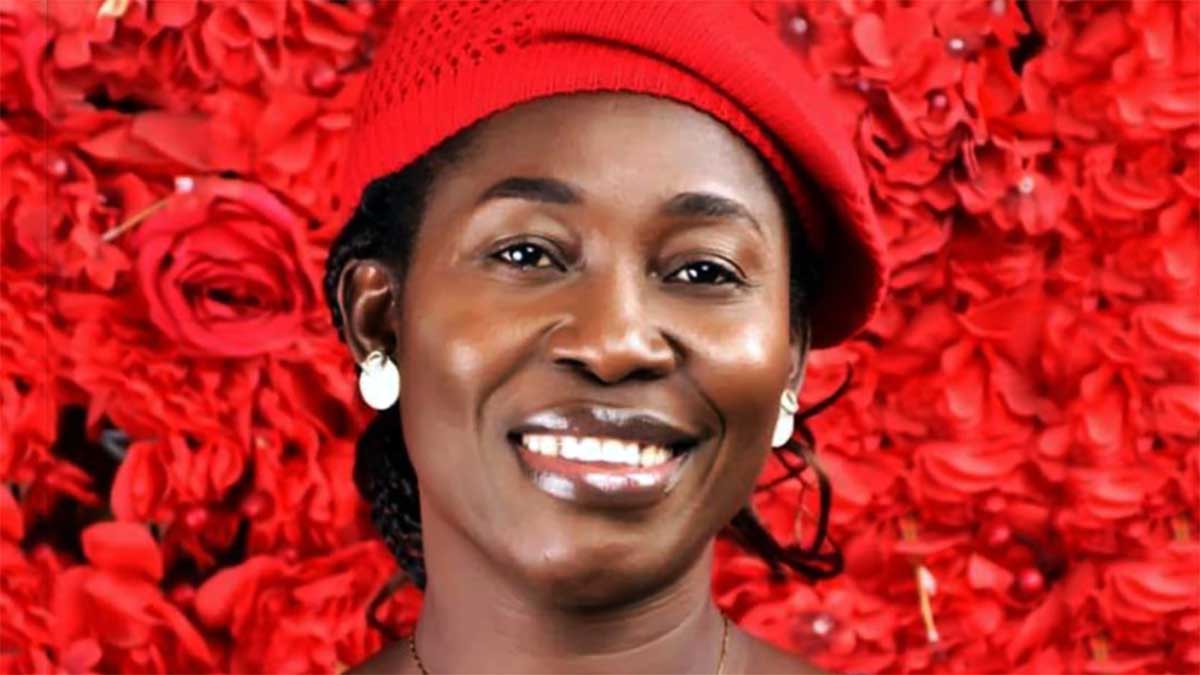 A viral message is currently trending on social media purporting to be a crowdfunding platform popularly known as GoFundMe to assist the family of late Gospel singer Osinachi Nwachukwu.

The GoFundMe account is said to have realized about N32 million as at the time of the fact check.

The aim of the crowdfunding was said to be for the purpose of raising money for the welfare of late Osinachi’s children.

Verification: Daily Trust tried to verify the authenticity of the account and also to know if it was authorised by the family.

Subsequently, a statement made available to Daily Trust on behalf of the family by A. A. Paul, a lawyer, stated that the family did not authorise the crowd funding.

The family also called on Nigerians to discontinue donating to the account as it was not approved by the family.

Part of the statement reads: “We plead with the general public to please respect our privacy. We appreciate the public for their concern and love. All her children are being taken care of and we have not collected any 32 million from anybody nor are we stranded or begging the public in any form as regards to a certain GoFundMe account making rounds. Please everybody should be careful so that you don’t get scammed.

“The burial arrangement is in progress and we shall inform the general public once we have made full preparation. Please remember us in your prayers as we have seen how far the devil can go but in the name of Jesus we are victorious and the bible says that the steps of the righteous shines brighter and brighter unto a perfect day that is our assurance,”

Daily Trust reported the death of Osinachi Nwachukwu on April 8, 2022.

Few days after, there were revelations by family, friends and church members about the domestic abuse she had been allegedly subjected to by her husband

Subsequently, her husband Peter Nwachukwu, was arrested and later arraigned before a High Court of the Federal Capital Territory (FCT) on a 23-count charge that bordered on culpable homicide.

He however, pleaded not guilty to all the allegations that were contained in the charge the Federal Government preferred against him.

Following Nwachukwu’s insistence of not being guilty, trial judge, Justice Njideka Nwosu-Iheme, in a short ruling, ordered his remand at the Kuje Correctional Centre, even as she adjourned the case till June 16 and 17 for trial.

The gospel musician came into fame with the hit gospel song, “Ekwueme”, which she paired with Prospa Ochimana.

Conclusion: Checks by Daily Trust has shown that the GoFundMe account currently soliciting funds for the late Osinachi’s children was not authorized by the family, as such it is FAKE.