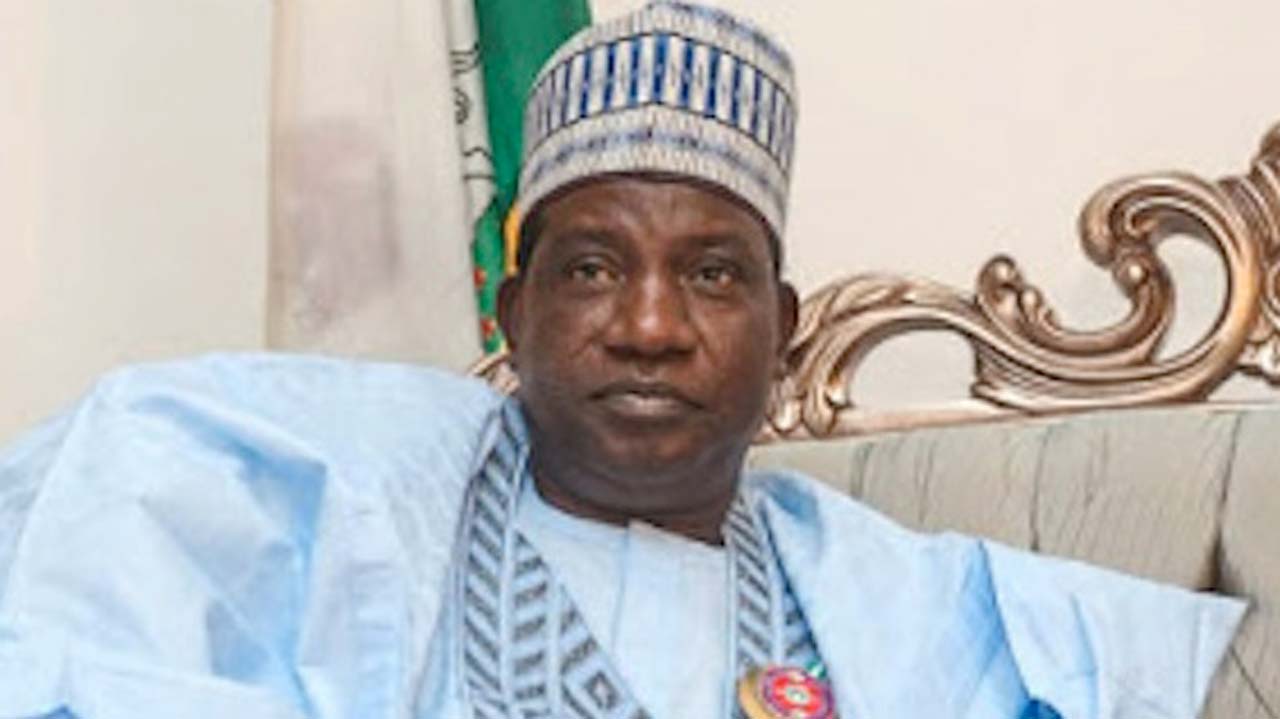 Landlords in Plateau State whose facilities are being used by the state government have cried out over the nonpayment of their rent for over seven years now, thereby -making them to suffer untold hardship.

The facilities which are spread across the state and local government areas are being rented by the government for its ministries, agencies and other attendant sectors.

Speaking Thursday in Jos over their grievances and frustration, one of the landlords, Sani Bala Tanko, said the last time they were paid their rents by the government was during Governor Jonah Jang’s administration and that since the coming of Governor Lalong’s administration they have not being paid.

Tanko who rented one of his facilities in Barkin Ladi local government area of the said they understood that several memos have being raised since the coming of the Lalong administration for their payment which were updated yearly, but yet there was no meaningful outcome.

He called on the government to meet up with their obligation in the rent payment, saying that many of them depend on the rents of their facilities for survival and since they have not received any rent for years they have been going through lots of hardships.