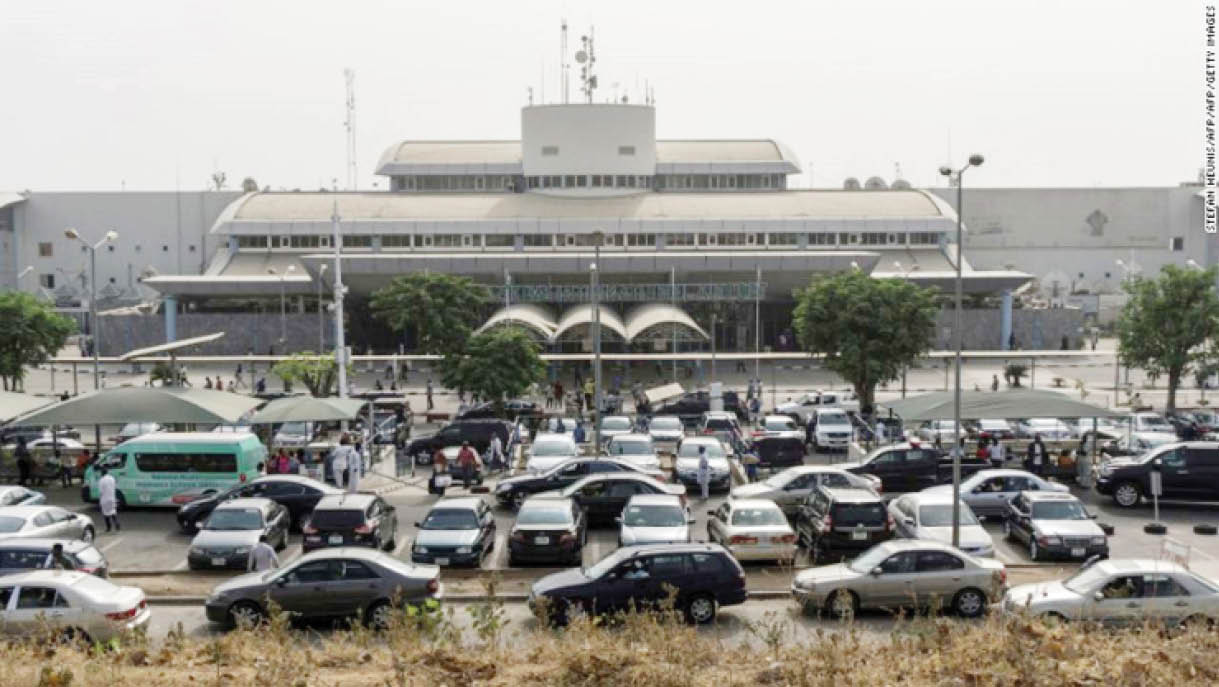 The Federal Airports Authority of Nigeria (FAAN) said it will soon begin paid parking and e-tags of vehicles at the Nnamdi Azikiwe International Airport Abuja (NAIAA).

The new Airport Manager/Regional General Manager, North Central, Mr Kabir Mohammed, who spoke to aviation correspondents at the weekend, also said the innovations include banning illegal car hire operators, among others to ensure decorum at the airport.

He said the new order at the airport will give a five-star experience to the airport users.

“In the most recent weeks, we are changing the face of the NAIAA. Coming into the airport before now, traffic would scare you but we have improved the traffic flow” he said adding that e-tags will soon be introduced at the toll gate.

“We will discourage that by introducing pay-parking at the airport so that all those littering the airport with cars will stop,” he said.

On illegal car hire operators, Mohammed said: “The practice of coming to the terminal building, harassing passengers must stop from the end of the month,” he said.

Inside the airport, he said, “We are stopping all forms of illegal activities and extortion. We are ending the practice where cleaners, especially in the restrooms, harass passengers. Going forward, once a passenger is in the restroom, the cleaner leaves until the passenger is done, then he or she could return to clean again. A cleaner shouldn’t be opening toilet doors, turning on taps and serving tissue papers to passengers. Passengers know how to use those things.

“We can’t get it right 100 per cent but let there be some semblance of civility at the airport,” he stated.