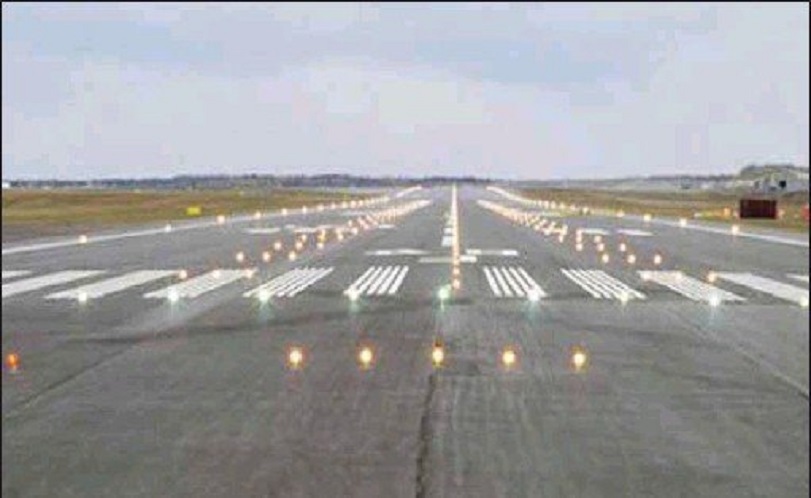 The Federal Airport Authority of Nigeria (FAAN) has intensified efforts to stop runway incursions at the Murtala Muhammed International Airport (MMIA), Lagos, the busiest airport gateway into the country.

The authority has also engaged with stakeholders to deepen runway safety.

Speaking at a workshop to mark the 2022 Safety Week, the MMIIA Manager and the South-West Regional Manager of FAAN, Mall. Muhammed Mamman, said runway incursions would not be tolerated under any guise.

The Safety Week which started on Tuesday in line with the recommendation of the Airport Council International (ACI-Africa) had as its theme, “Involvement of Stakeholders in Runway Safety.”

As part of the week’s celebration, authorities at the MMIA toured the communities around the runway to sensitise the leader on the importance of the runway to airport operation.

Daily Trust reports that the MMIA had in the past witnessed some runway incursions and the recent case was when a 14-year old accessed a parked aircraft at the MMA2.

Mamman at the workshop charged all and sundry to shun activities that endanger the safety and security of the runways.

He said, “According to ACI, air safety cannot be improvised. Today’s event will therefore afford us the unique leverage to engage one another as stakeholders in discourse that will ensure air safety and guarantee the sustainability of our businesses in and around the airport.

According to him, the Murtala Mohammed runway remains “our pot of soup” and called on stakeholders including aerodrome managers, airlines, concessionaires and contractors, handling agents, private terminal operators, airport communities, among others to play their roles as expected of them to deepen safety at the airport.

FAAN General Manager, Safety, Mr. Nath McAbraham-Inajoh said runways constitute the most important asset of FAAN, saying without which there cannot be an airport.

He however expressed concern about incursions into the runway, saying activities of stakeholders at the airport go a long way in ensuring safety of the runways.

Runway is our most important asset. Without the runway we are not running an airport and the activities of different stakeholders affect the sanctity of the runway.

“We are concerned about runway safety because it will damage equipment, it will cost us the lives of our well-trained staff and it will cost us our reputation as an organisation and the activities of different stakeholders affect the runway at different points.

“In its wisdom, the ACI-Africa has chosen involvement of different stakeholders in runway safety as its theme. The safety week is being observed all over Africa and all the airports in Nigeria. I hope that this will be a robust session.”
stakeholders, we should have just culture and ensure sharing of information and voluntary reporting.